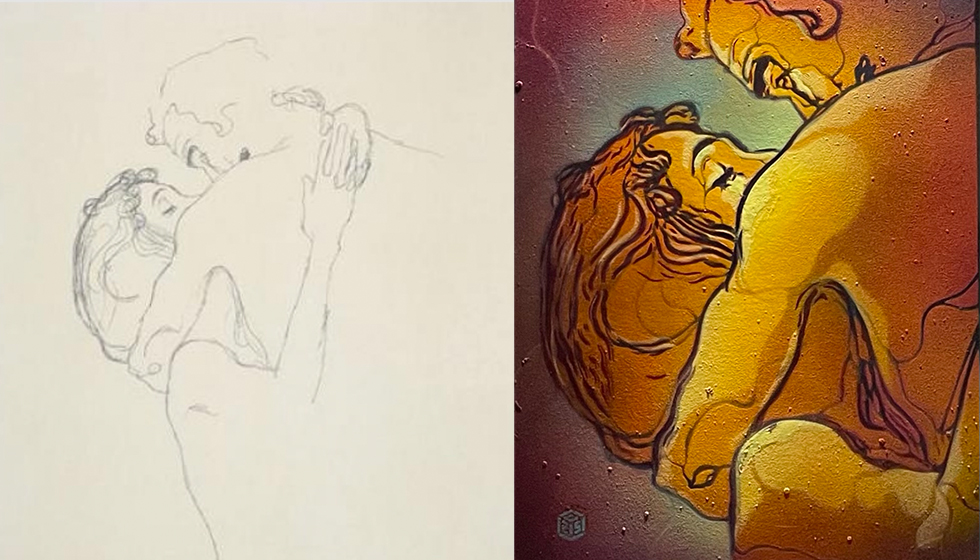 Do you know this drawing by Klimt? 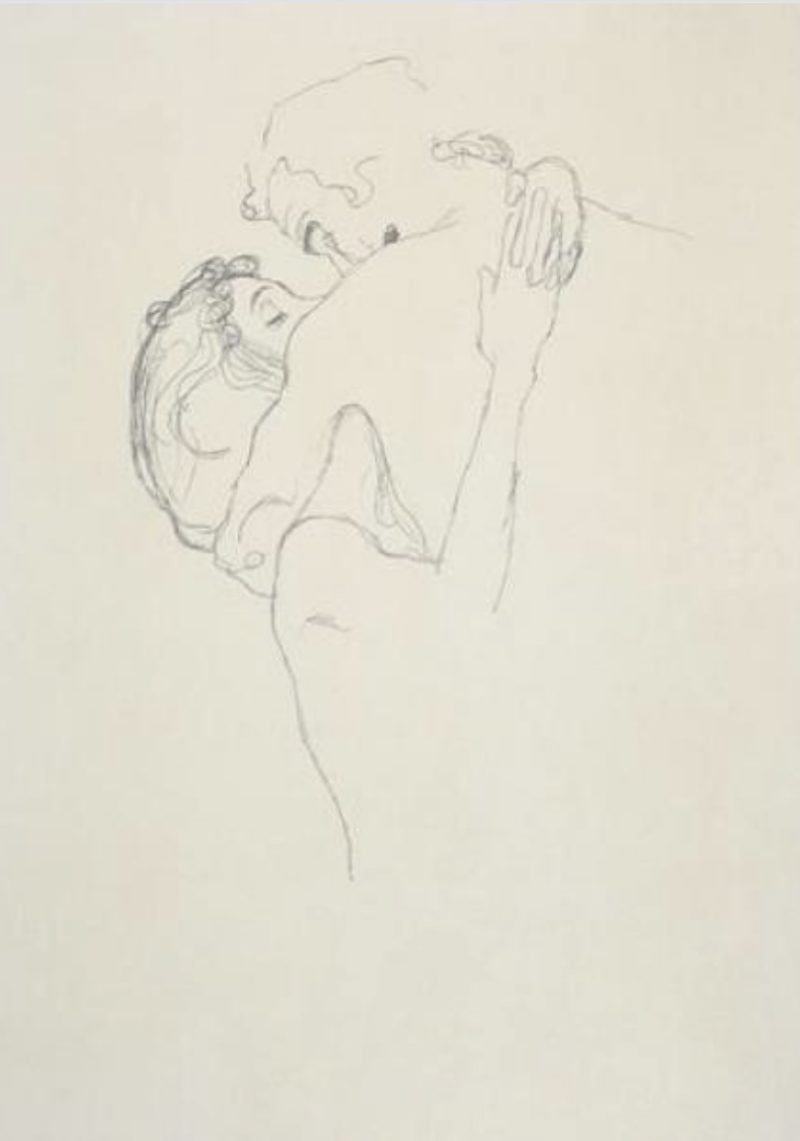 The artist C215 reinterprets Lovers (Embrace/upper portion of two lovers) / Les amoureux created in 1908 by Gustav Klimt. Born on July 14, 1862 in Baumgarten and died on February 6, 1918 in Vienna, Klimt is an Austrian symbolist painter, and one of the most famous members of the Art Nouveau movement and the Vienna Secession. Used to making us travel around his couples of lovers, C215 revisits here with talent the work of Klimt and takes us into his very personal world. 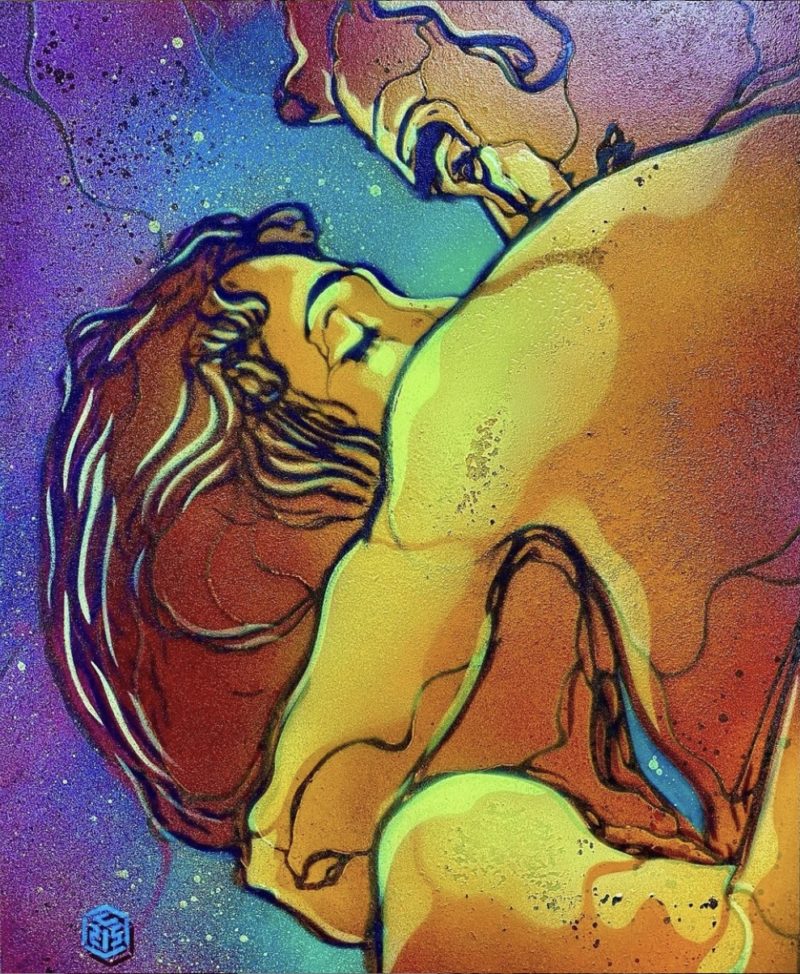 Artists have always been inspired by each other and have made creation evolve by paying homage to the masters and by anchoring them in another period. Thus, C215 mixes street art and contemporary influences with art nouveau.He revisits a sublime drawing by Klimt, less known, “lovers”.
Nearly 400 years separate the birth of Velázquez from the death of Picasso. But this will not prevent the latter from revisiting the meninas of Velázquez. Indeed, the cubist Picasso has a boundless fascination with the master Velázquez. In the same way, Goya will echo the work of Velázquez by being inspired by his mastery of chiaroscuro.  As for Manet, he was inspired by Goya for the “shooting of the Emperor Maximilian”, while Picasso revisited him for his masterpiece “lunch on the grass”.
Since the dawn of time, painters have been inspired by each other. Thank you C215 for participating in this dynamic!