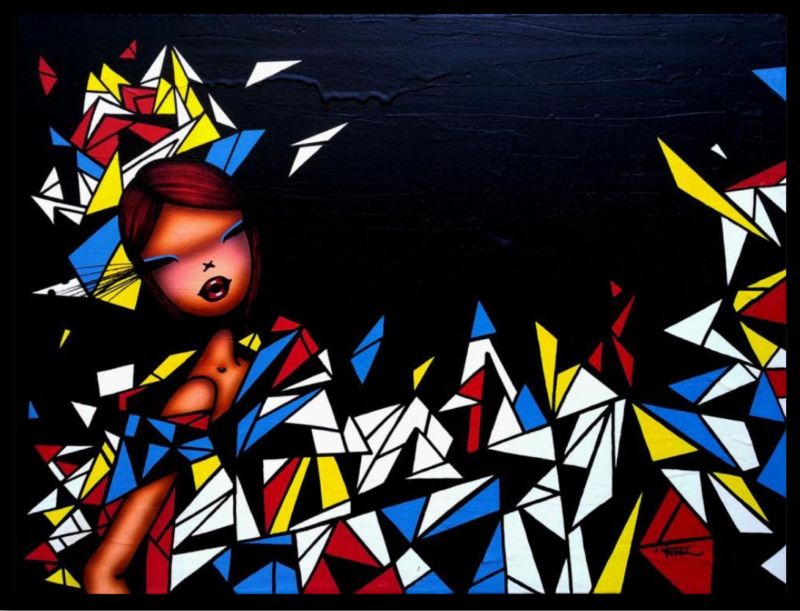 Stoul, born in 1981, has been known since she was twenty years old for her cat-faced characters. She progressively leaves the figurative to go towards a very personal semi abstract geometry. She is now recognized as a complete artist, identifiable at first glance.

On walls as well as in her studio, she plays with the lines and the chromatic palette.
She twists, kneads, and decomposes the figurative base used in the genesis of the visual: the more one observes her works, the more one discovers angles of view, details, and scenes. Thus the works interact differently with each person, each one being able to develop his own vision.

HER SOURCES OF INSPIRATION & HER COMMITMENTS

Stoul is inspired by Asia, but his fascination for architecture is always present in her work. Her Oru series is a direct reference to the art of origami, but it is also the acronym for “Operation of Urban Renewal”. She is also an artist who is involved in causes, in particular gender equality and socio-cultural actions. Her commitment to eco-responsibility is reflected daily in the choice of materials she uses.

A former student of the Ecole Boulle, she likes to perpetually question her work and does not hesitate to surprise her public. She thus moves with talent from 2D to 3D with her installations of white mobiles presented at the Cité Refuge (Le Corbusier building of the Salvation Army) in Paris 13th at the end of 2019. Stoul collaborates with many municipalities, institutions and companies, both on private projects and those open to the public such as the entrance to the Palais des Congrès parking lot in Le Mans in 2019. In 2018, she was one of the three artists selected by the Caisse d’Epargne to illustrate the payment cards issued in a limited series on the occasion of its bicentennial.
Finally, in December 2020, the decoration of the interior and exterior of the Ibis Hotel Paris Maine Montparnasse in the 14th arrondissement was inaugurated. 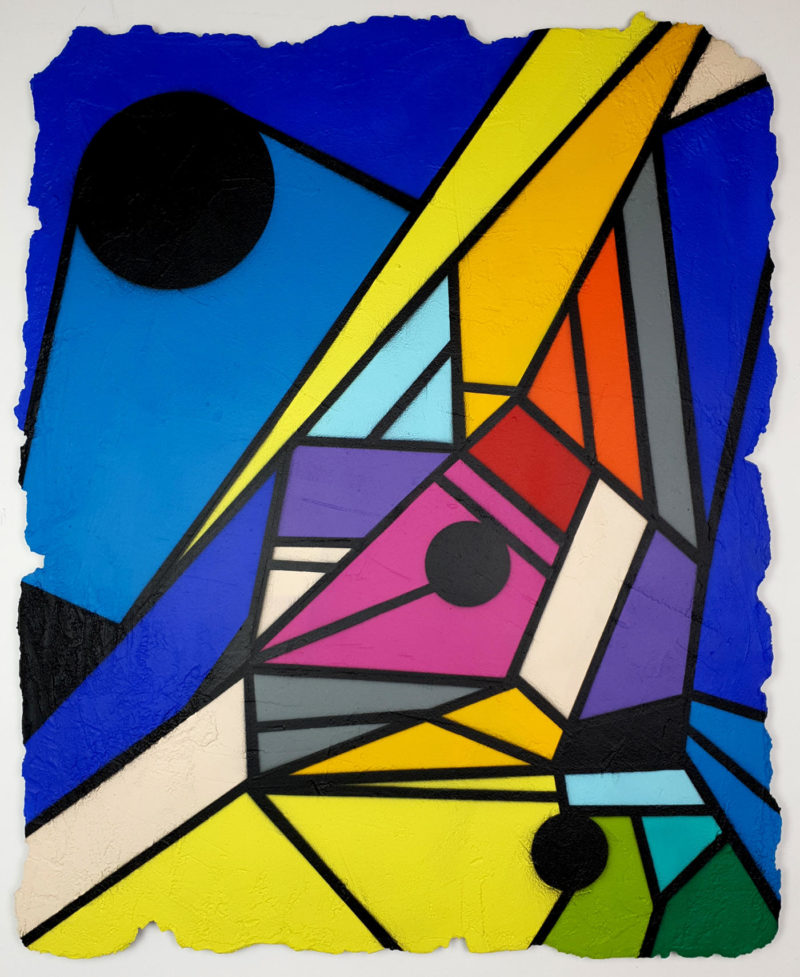 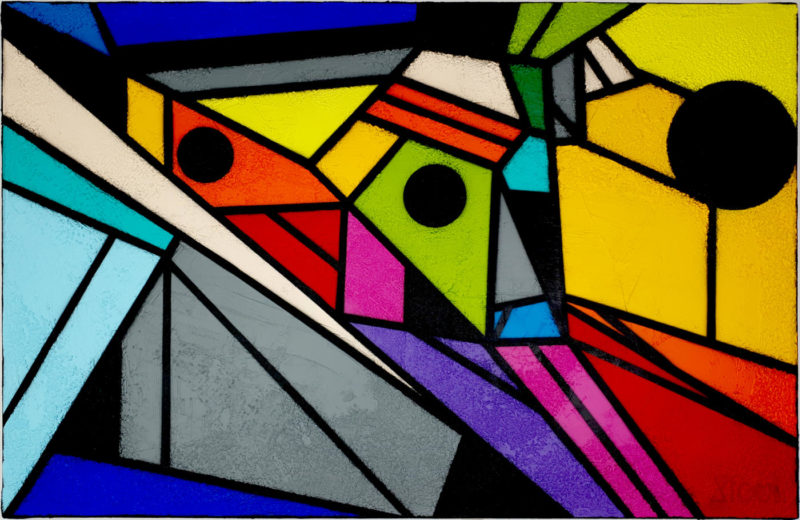 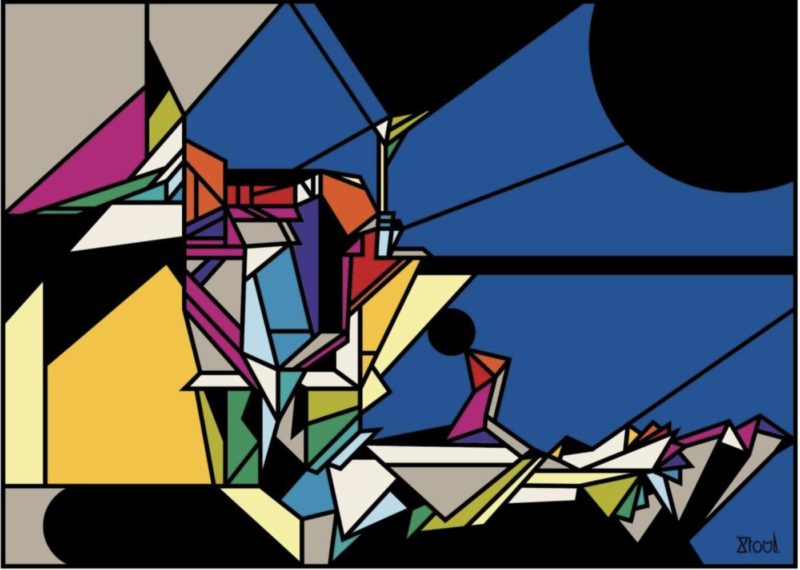 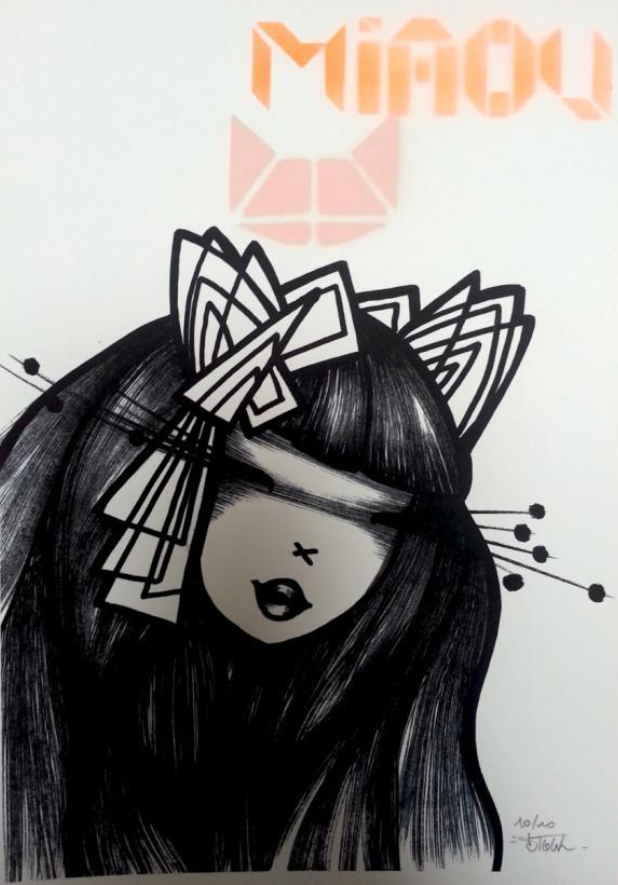 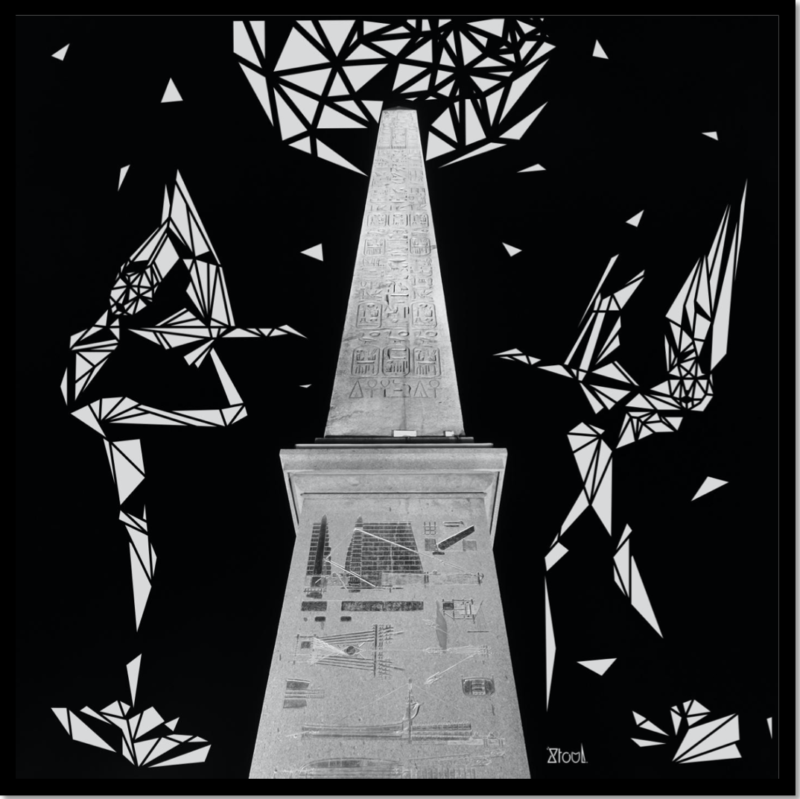 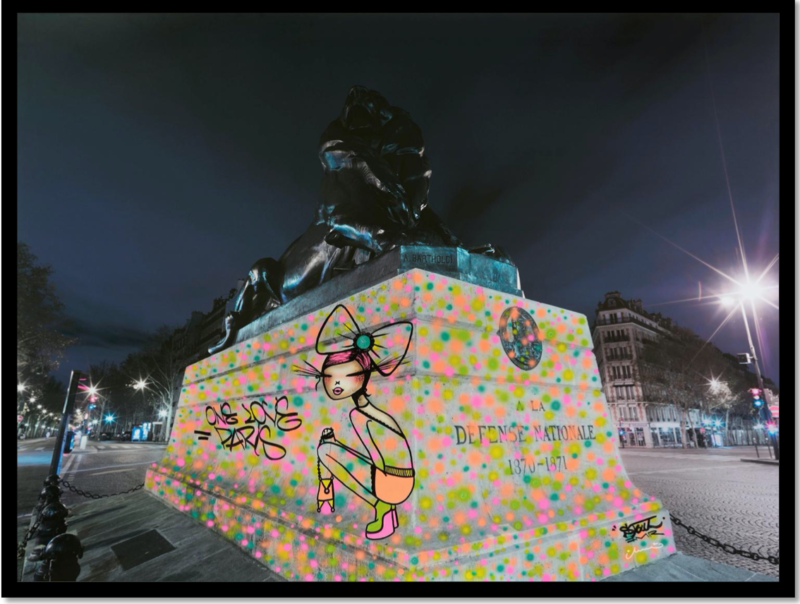 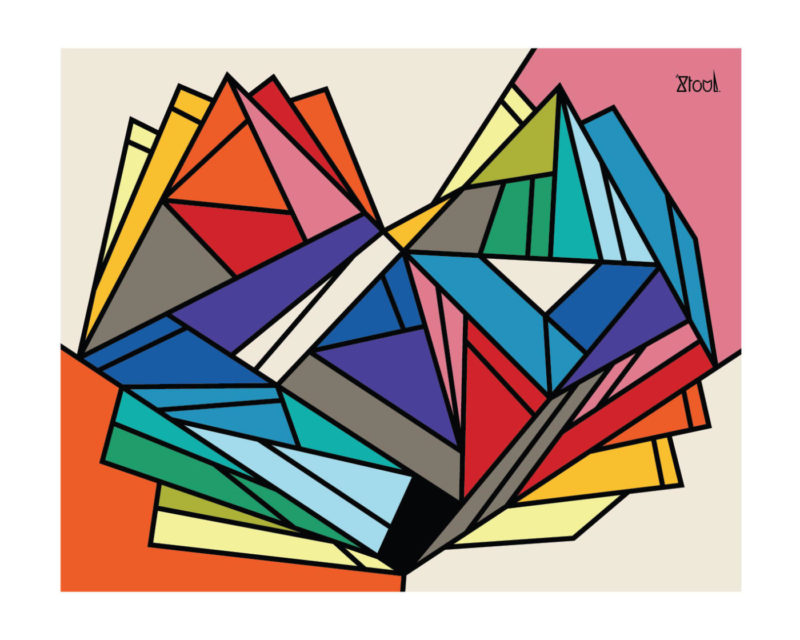 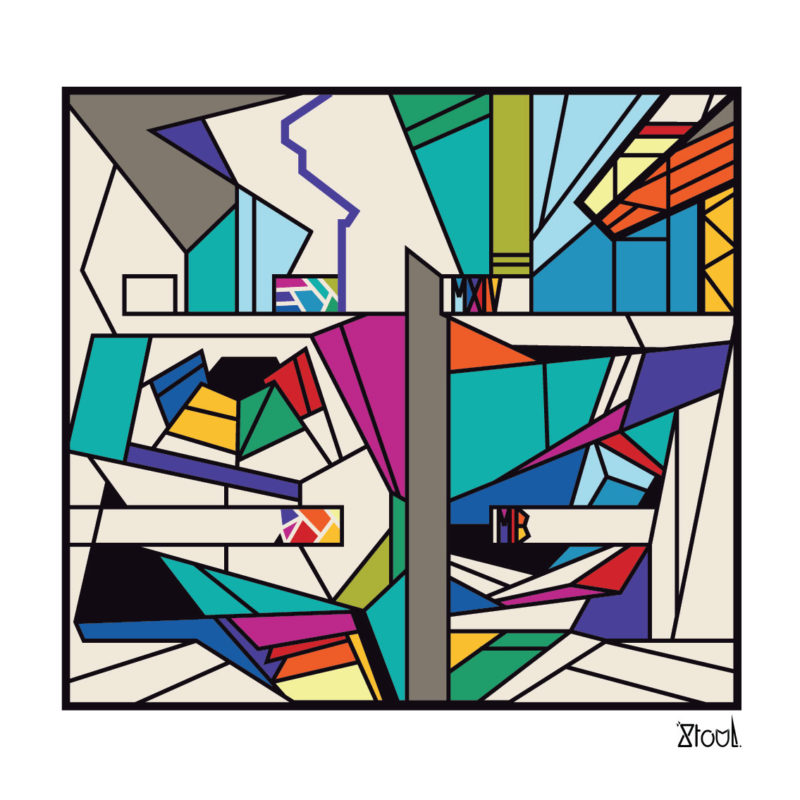