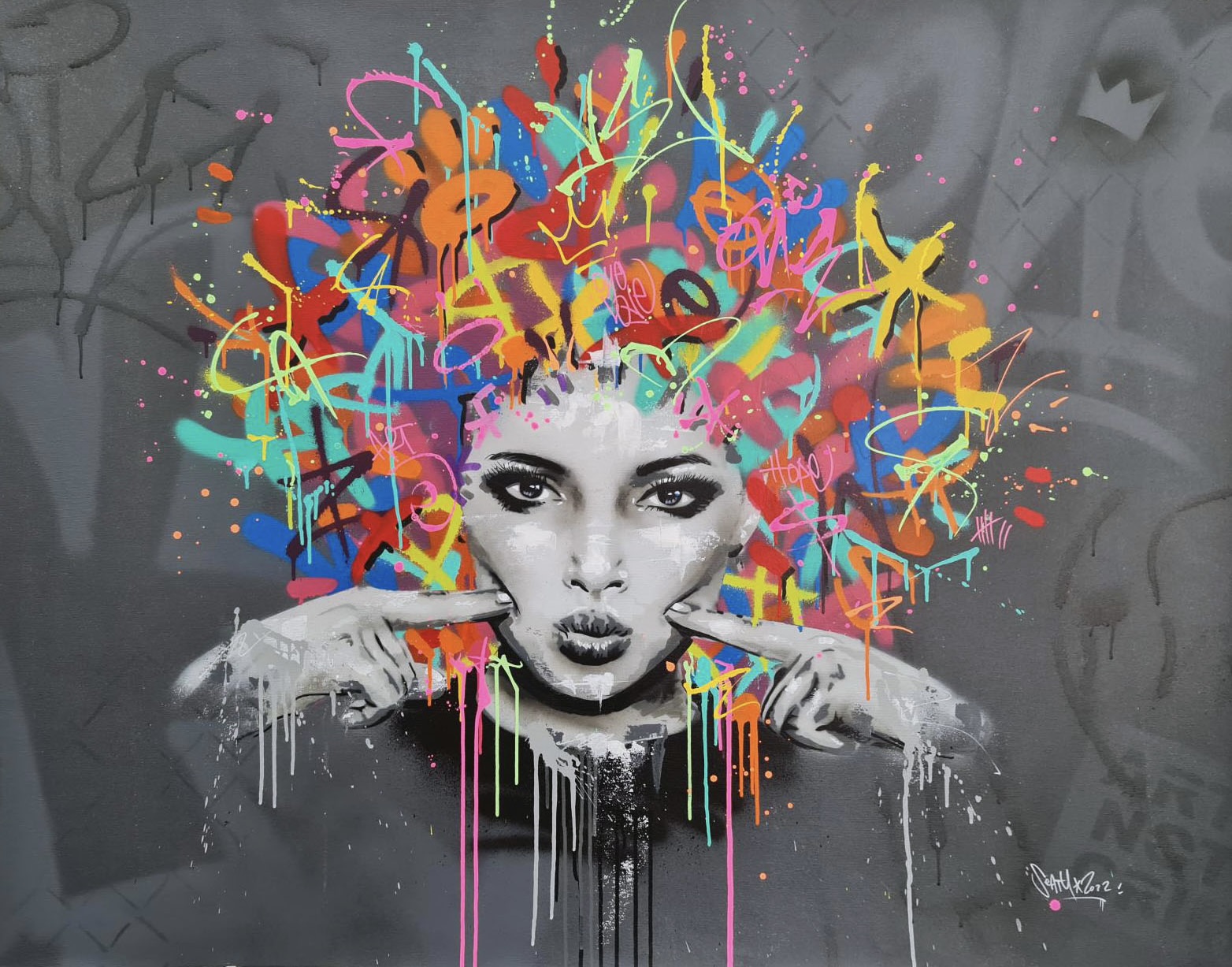 FROM THE CITY TO SEATY

His portraits, often in black and white, are enhanced by a palette of bright colors. The looks are strong, from different ethnicities, tribes and cultures. The black and white portrait is of a realism close to the photograph.The contrast with the colors and the graffiti codes creates a work full of strength, with pop art accents.

Today, Seaty is one of the most emblematic artists of the contemporary scene of the 21st century. The artist has a singular signature and a style that is unmistakable. It is resolutely hybrid, both colorful and melancholic.
Today, after 20 years of artistic career and practice of street art, Seaty continues to represent with as much passion and boldness his movement. 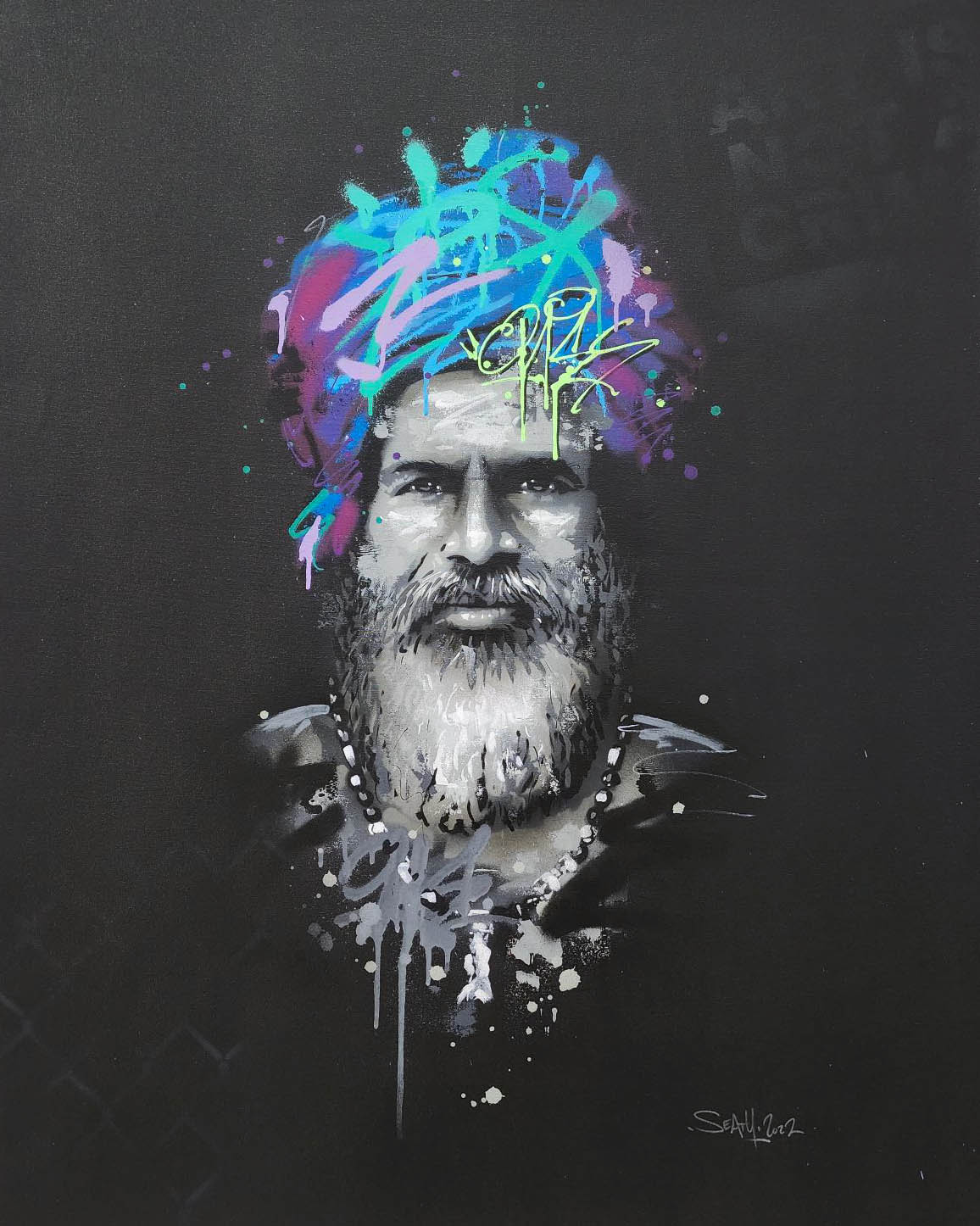 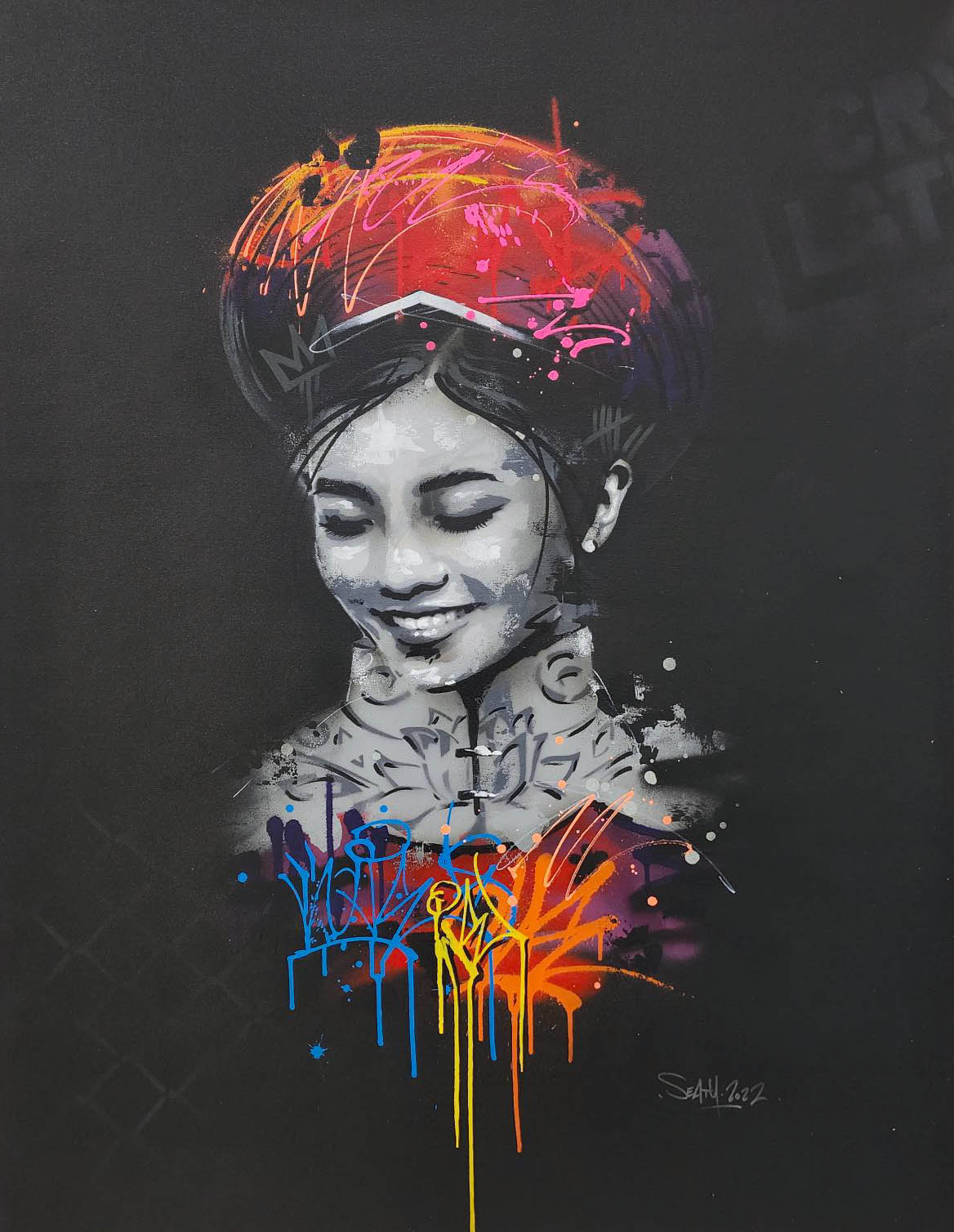 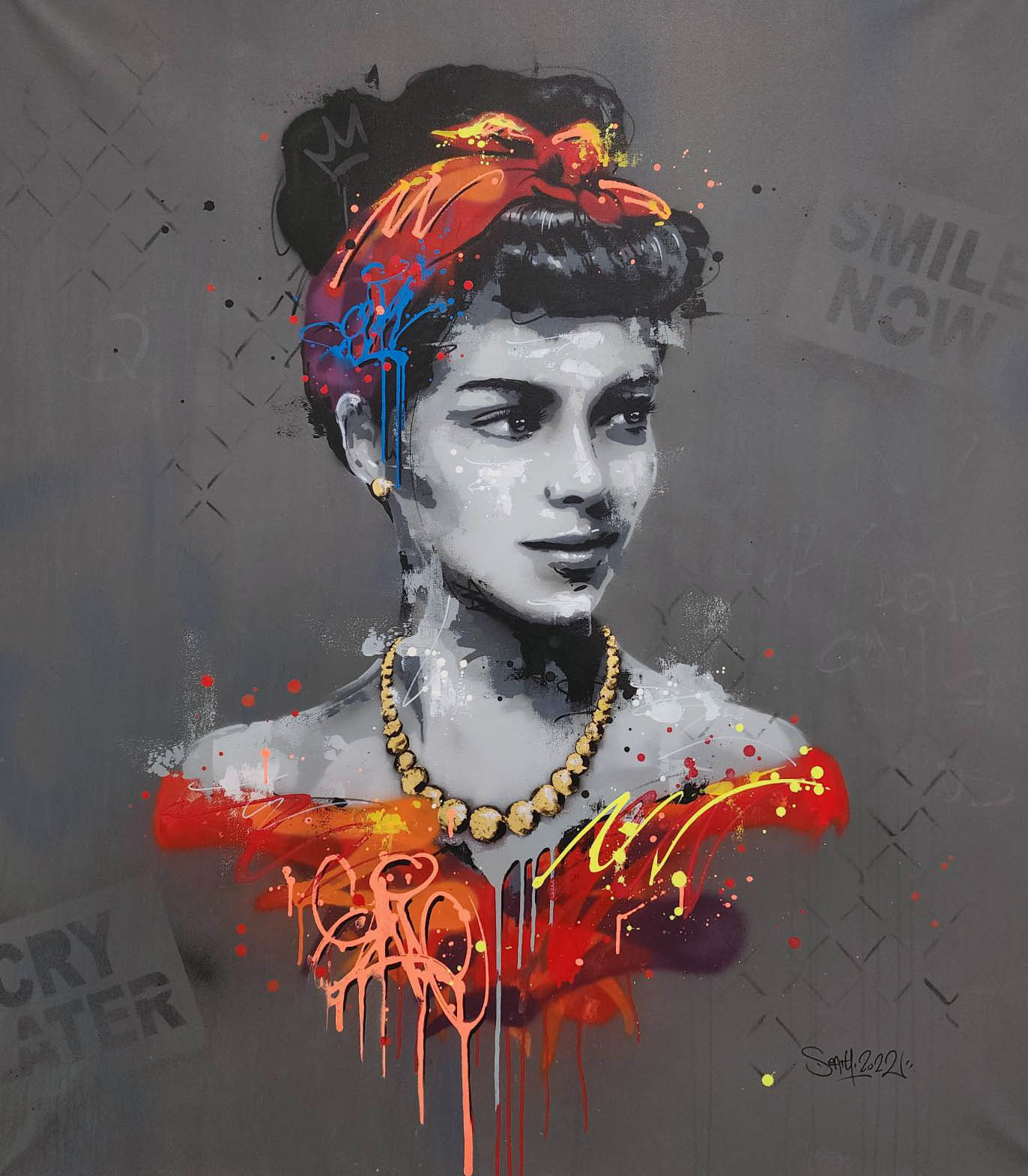 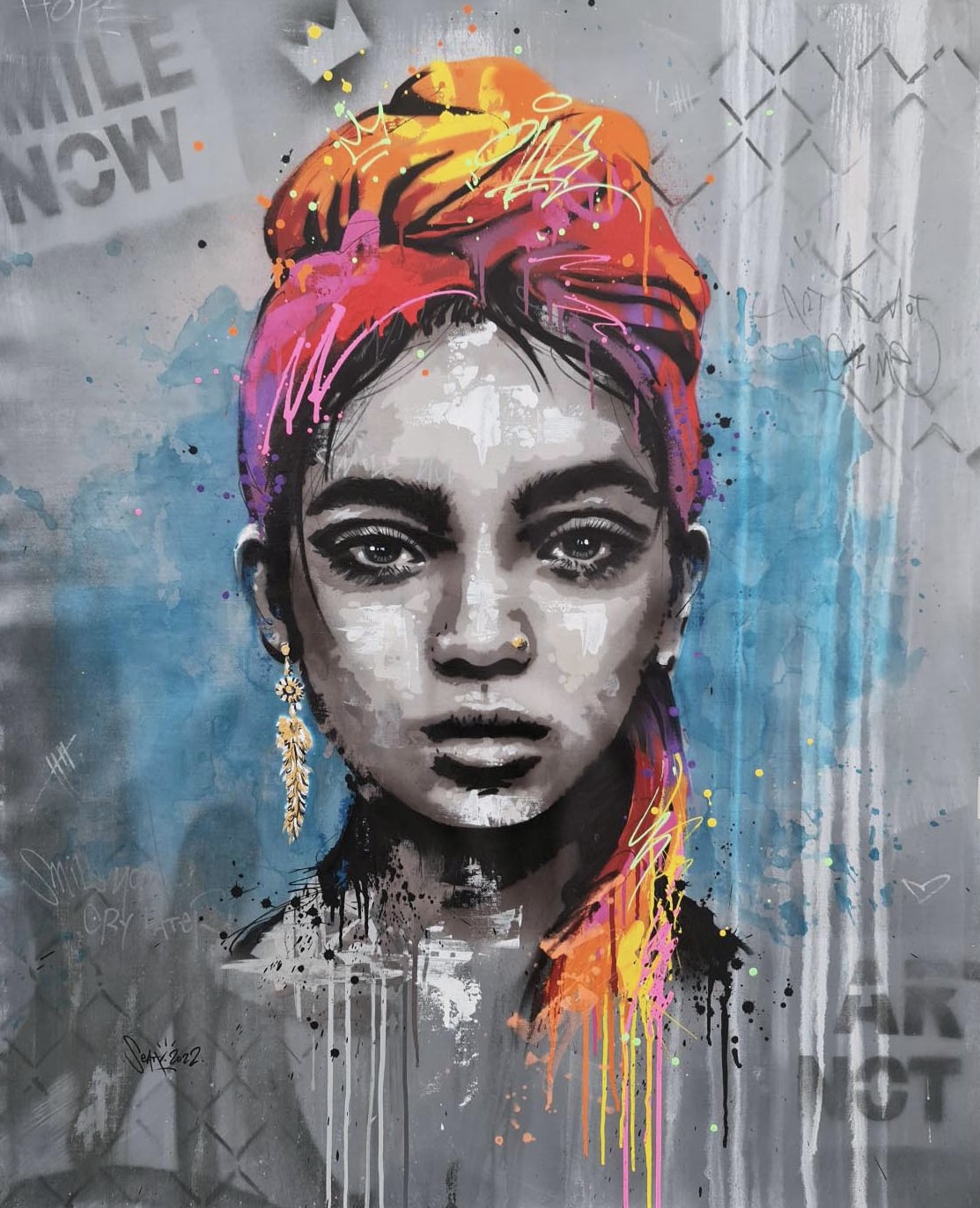 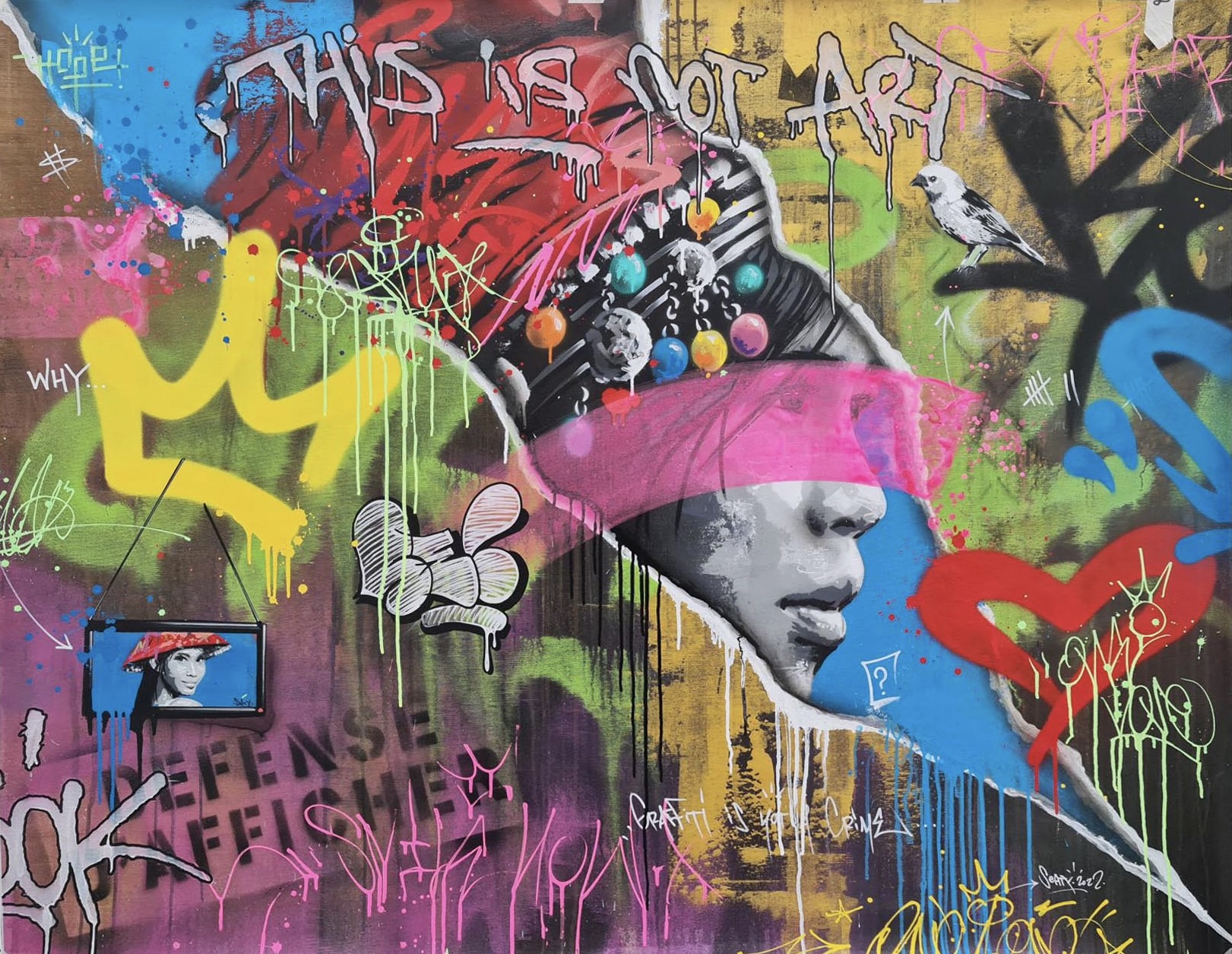 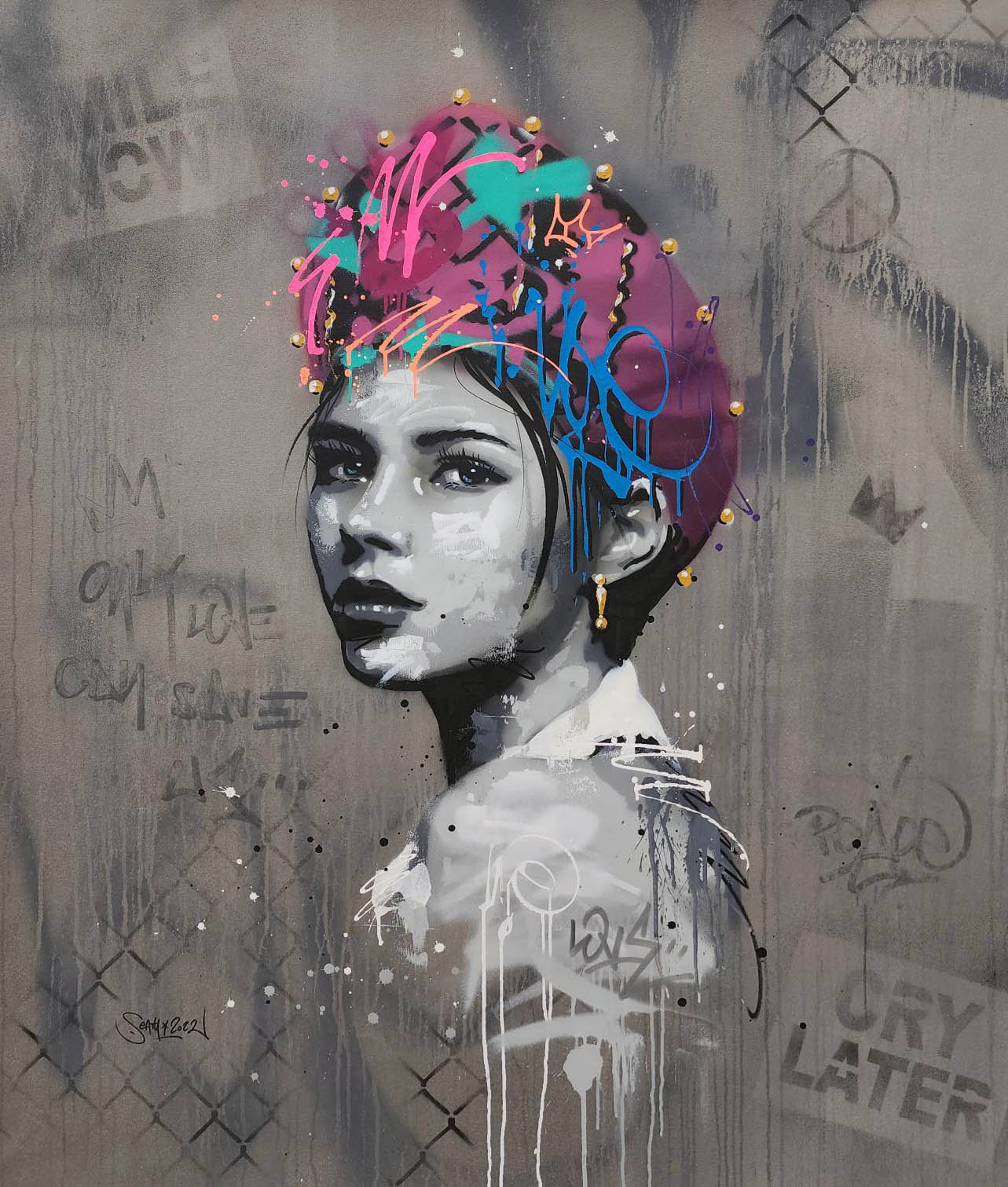 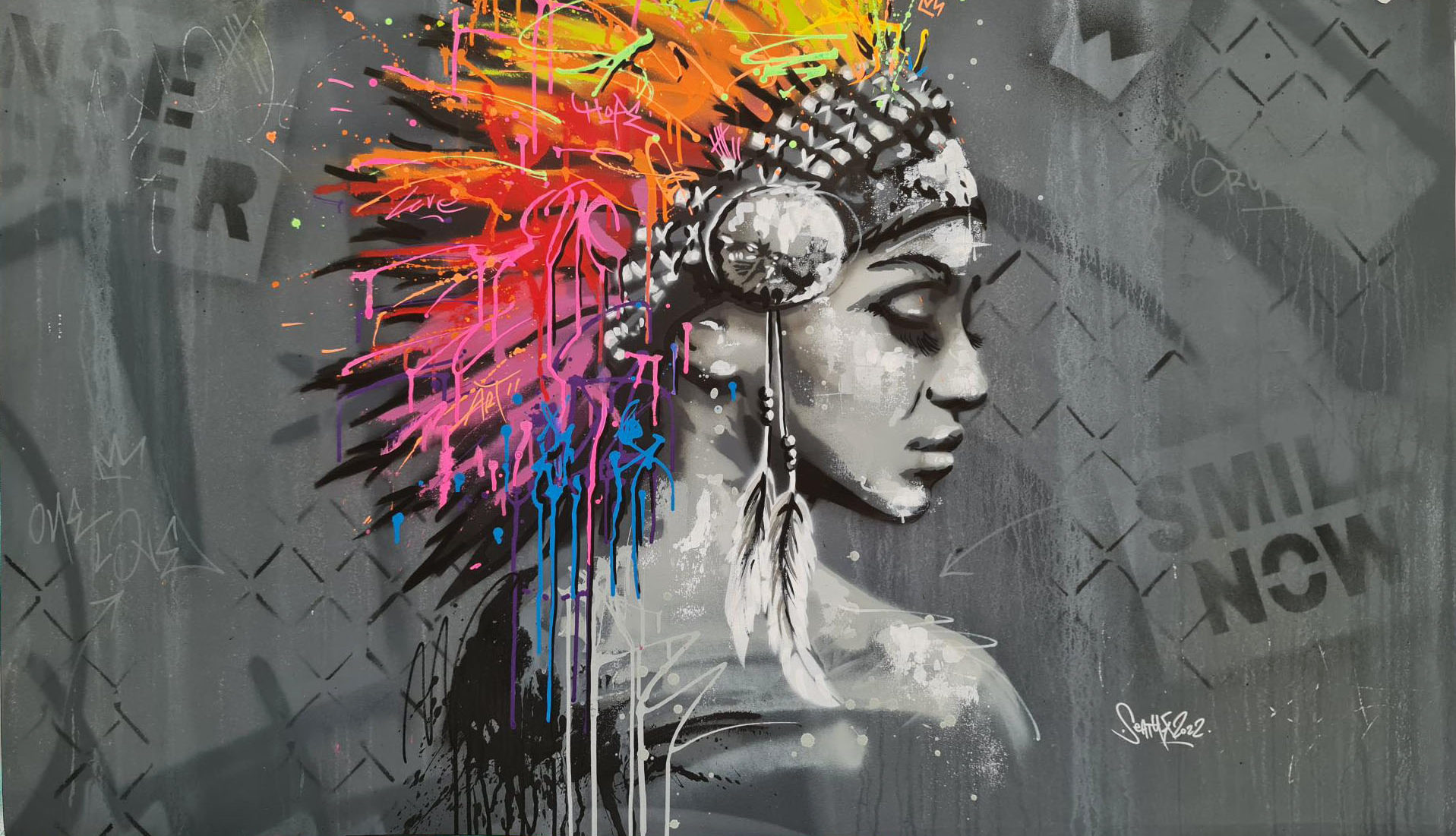