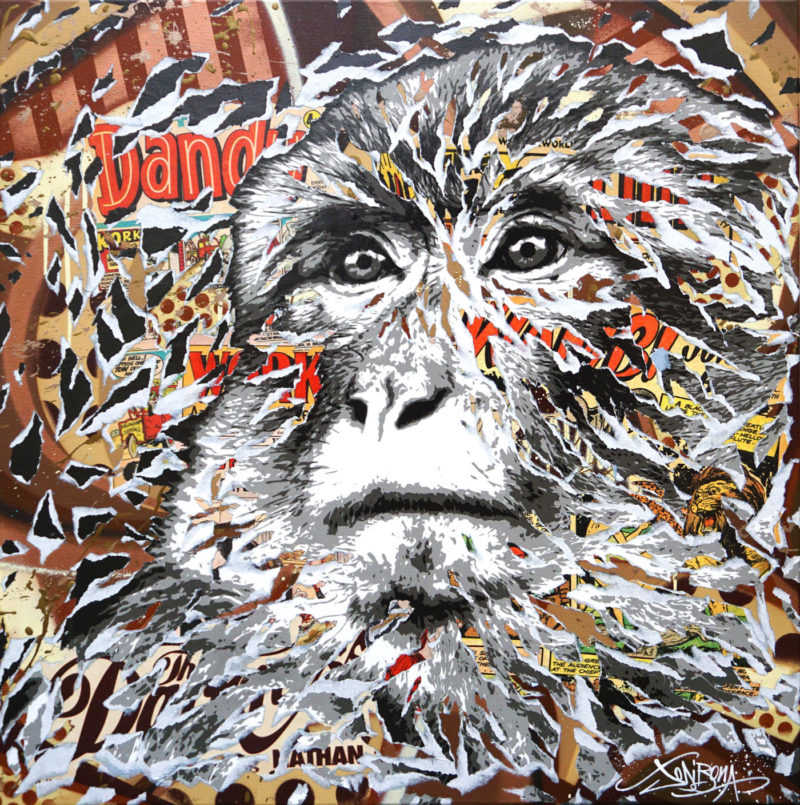 New emblematic face of the Parisian street art scene, Jo Di Bona owes his dazzling success to the unique technique he invented himself: pop graffiti. His work associates collages, graffiti influences and the pop culture he is deeply immersed in. Fauvist of the modern times, Jo mixes colors and movements to create faces filled with poetry, emotions and « joie de vivre ». In his creations, Jo pays tribute with the same tenderness to icons and great historical figures as to unknown strangers

Rewarded in 2014 with the prestigious “1st Prize of Graffiti” from the EDF Foundation, Jo has since produced many international exhibits, performances and murals. To be noted in particular are his murals on display at the Museum of Immigration in Paris, his huge murals in Paris, at the Loures Arte Publica in Lisbon or for the French Consulate in the heart of Atlanta …and his monumental artworks during the Street Art for Mankind exhibitions of New-York and Miami in 2017 & 2018.

Praised by the media, Jo has, among other things, been presented at the French News on channel France 2, M6 or in the Télématin program, made the cover of the magazines “Arts Magazine”, “Street Art Magazine”, “Paris Tonkar” and made the front page of the prestigious New York Times for his mural created in tribute to the “Petit Cambodge”.

Jo was also one of the first Street Artists to exhibit his work at the United Nations in NYC  and he’s one of the 50 world artists represented in the Guide of Contemporary Urban Art 2020. 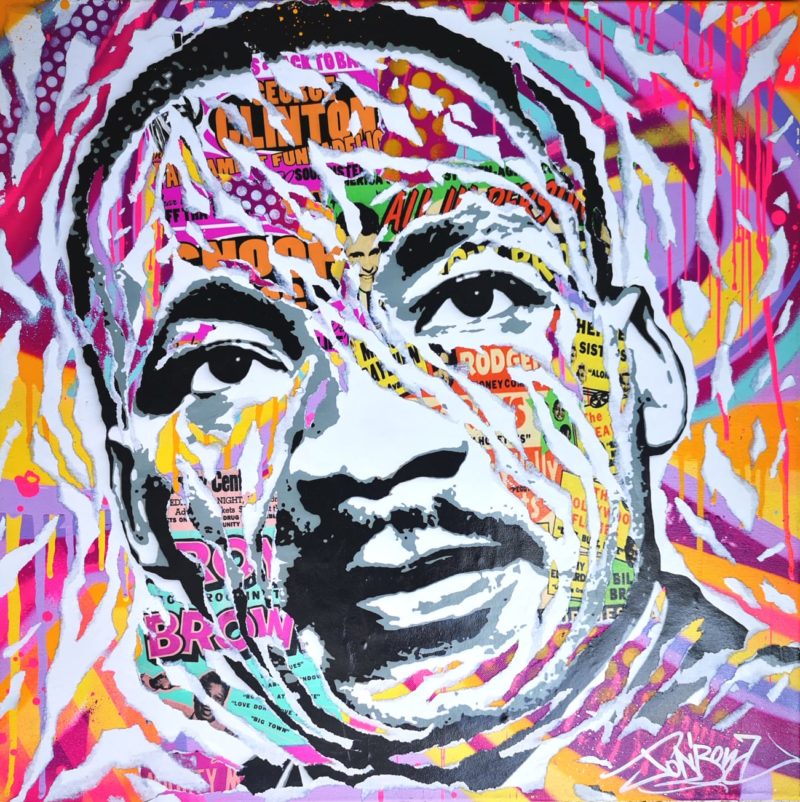 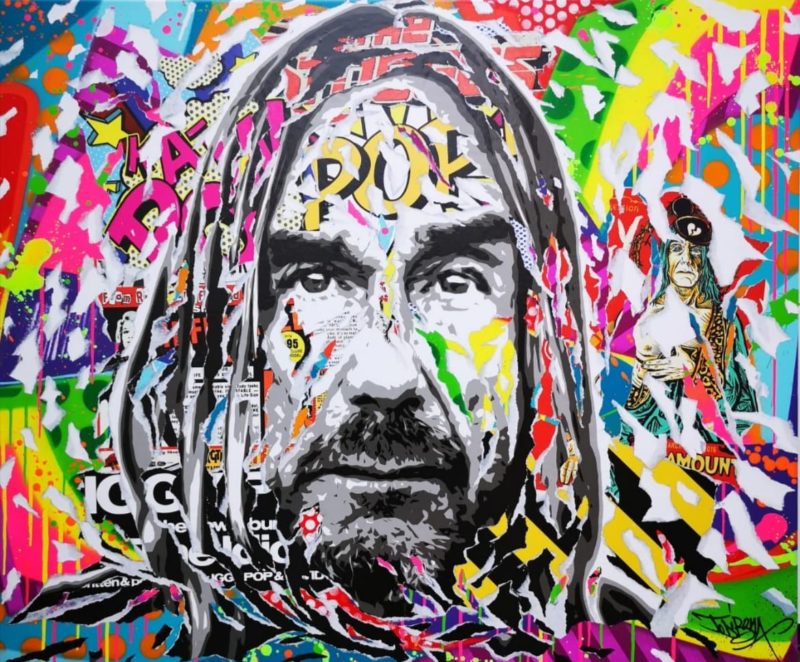 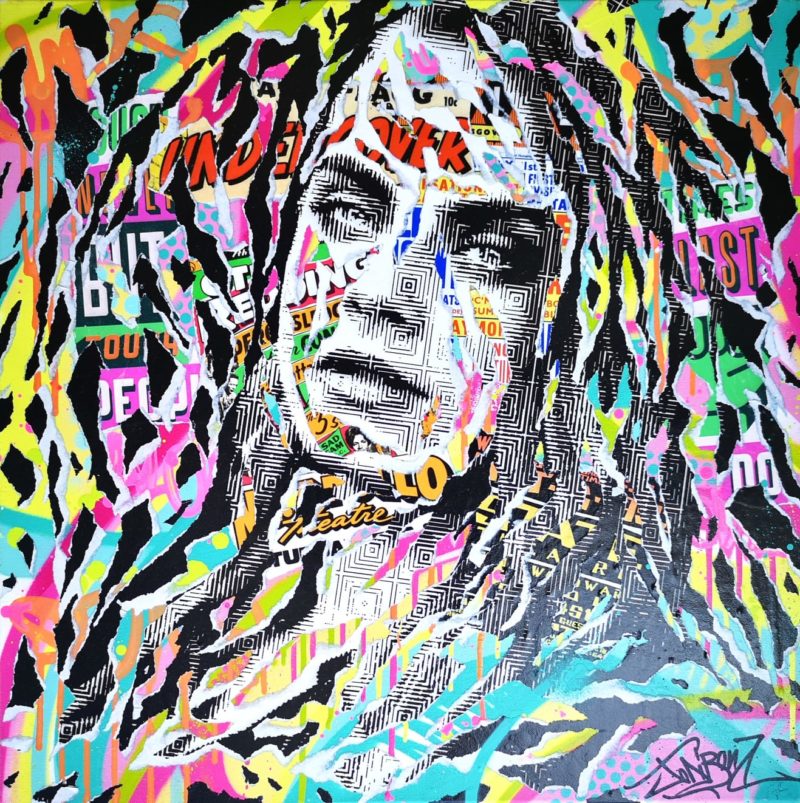 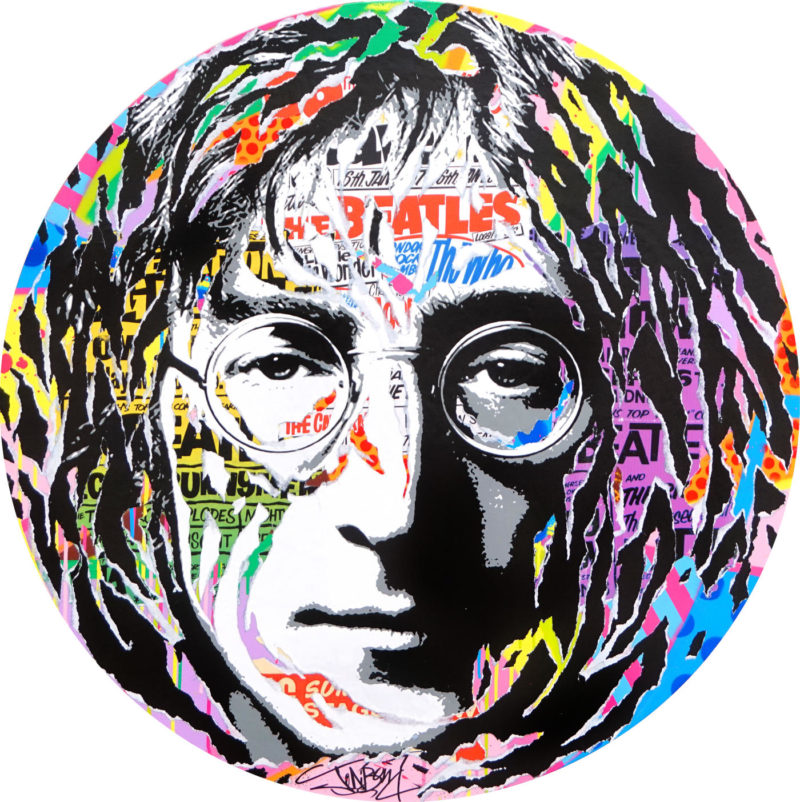