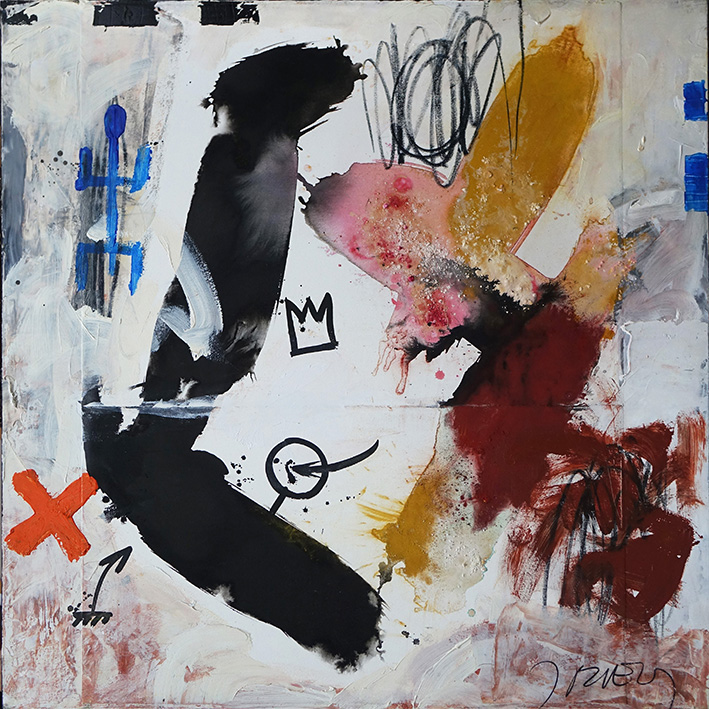 Jacques Blézot was born in 1949 in Paris; he lives and works between Paris and Normandy.
In 1972, he began a career in advertising: story-boarder, illustrator and art director, before giving free expression to his own work in painting and sculpture.
His work is varied and his universe is plural. He sculpts, he paints, he transforms with the same talent. His paintings are based on the collective unconscious and symbolism is a recurrent expression of his work. His creations are offbeat, and do not obey any rule, except perhaps that of originality.
The world of Jacques Blézot is a world that takes us away from normality to transport us somewhere between the real and the absurd.
The artist has been developing his own artistic universe for more than 30 years and exhibits in France and abroad. 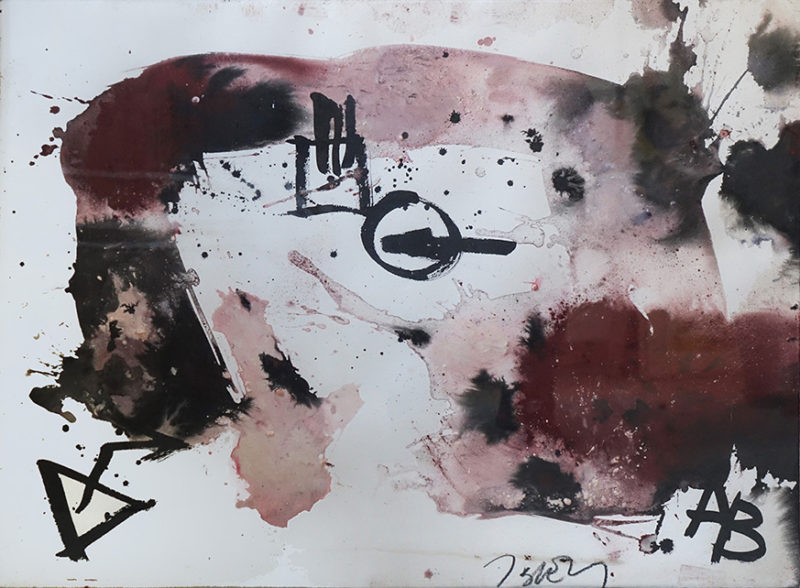 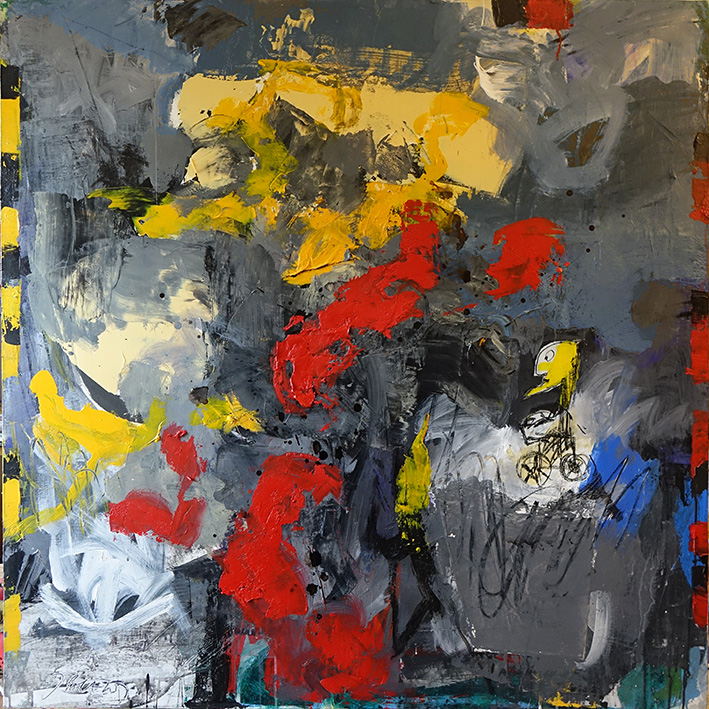 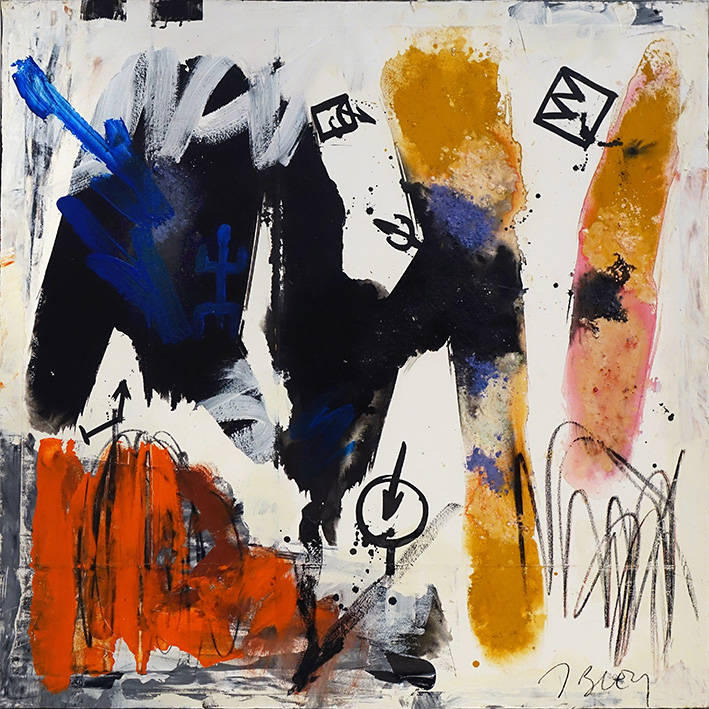