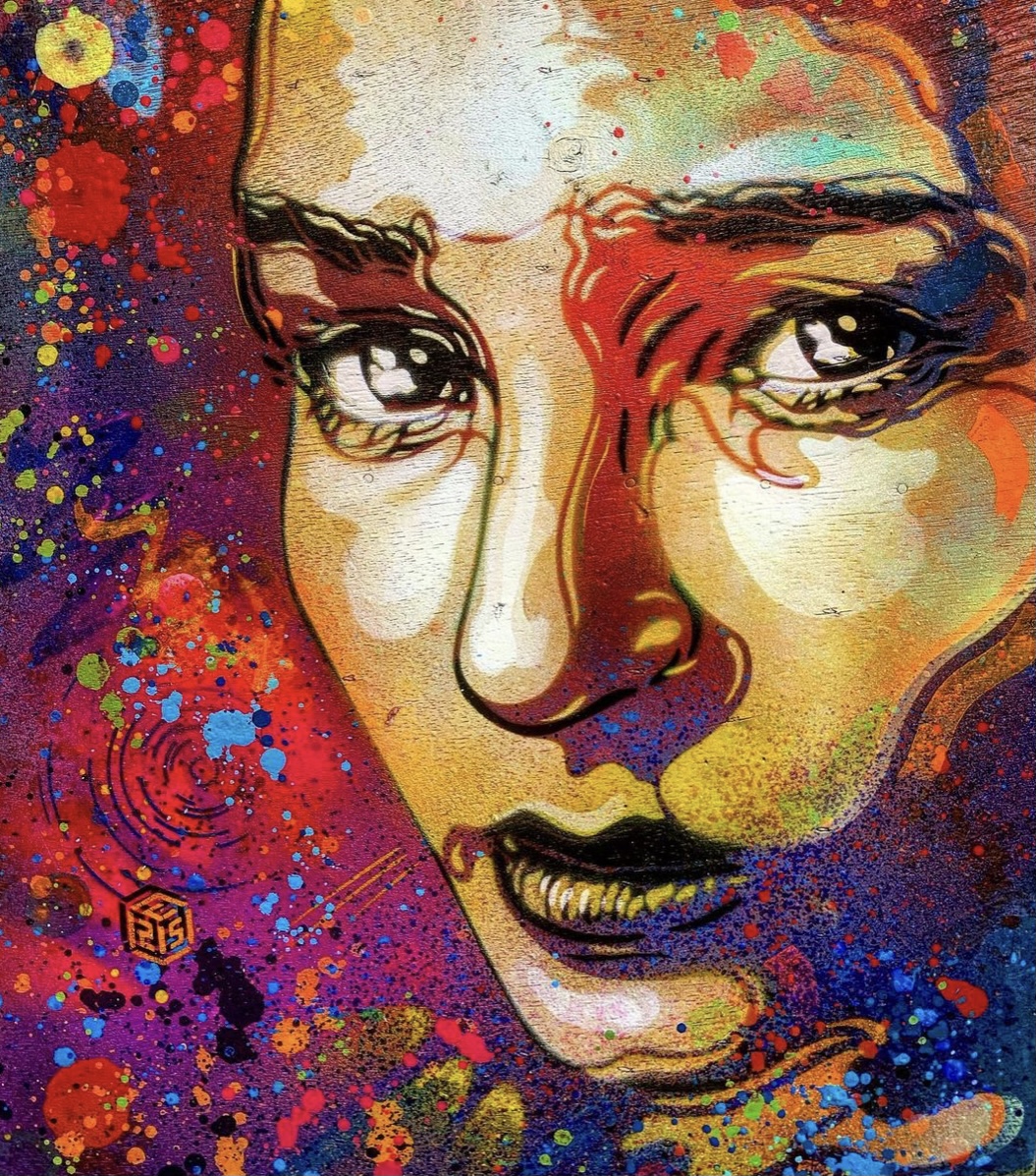 C215, a mysterious title might which refers to a Pantone color and a chemical formula. But behind this coded name, is an influential street artist Christian Guémy, aka C215, was born in France in 1973.

In 2006, the artist began stencil work, and this activity never left his side since then. He studied history and economics, as he wanted a humanist profile of modern times, and gradually went towards History of Art.

It was through this course that his passion for Caravaggio’ work began. C215 yearns to transpose splendor and beauty of classic art in our cities. In order to do this, he has taken over the walls of our cities such as Ivry-sur-Seine, and paints dreamlike and colorful works.

The aspect which triggered this was heartache. He separated from his wife and couldn’t see his 4 year old daughter grow up every day. He was adamant to show that he thought about his daughter everyday, he made a stencil of his ex-wife and his daughter Nina. A creation which was key for his career as an urban artist.

His daughter and basically childhood in general are among his favorite themes, and always present in his work, but C215 also tackles other universal themes. He always has a humanist perspective, he highlights those people who are left out by the society and showcases them. Unknown people turn into stencil stars. He also does light work and draws romantic couples or animals, particularly cats.

C215’s works are almost the size of humans, in order to be close to reality, except for certain imposing mural creations. He precisely highlights sparkling colors and lighting. One can perceive the character of his models through features and expressions which are depicted. Faces come alive and inspire poetry all over the city.

According to the artist, street art needs to be one with the environment, interact with its elements and portray true aesthetics. His first reference is Ernest Pignon, a guardian figure of urban art in France.

His work goes beyond Paris and travels throughout the world, both on walls and museums. He stands out through his graphic signature, symbolizing a cube with his blaze : C215. 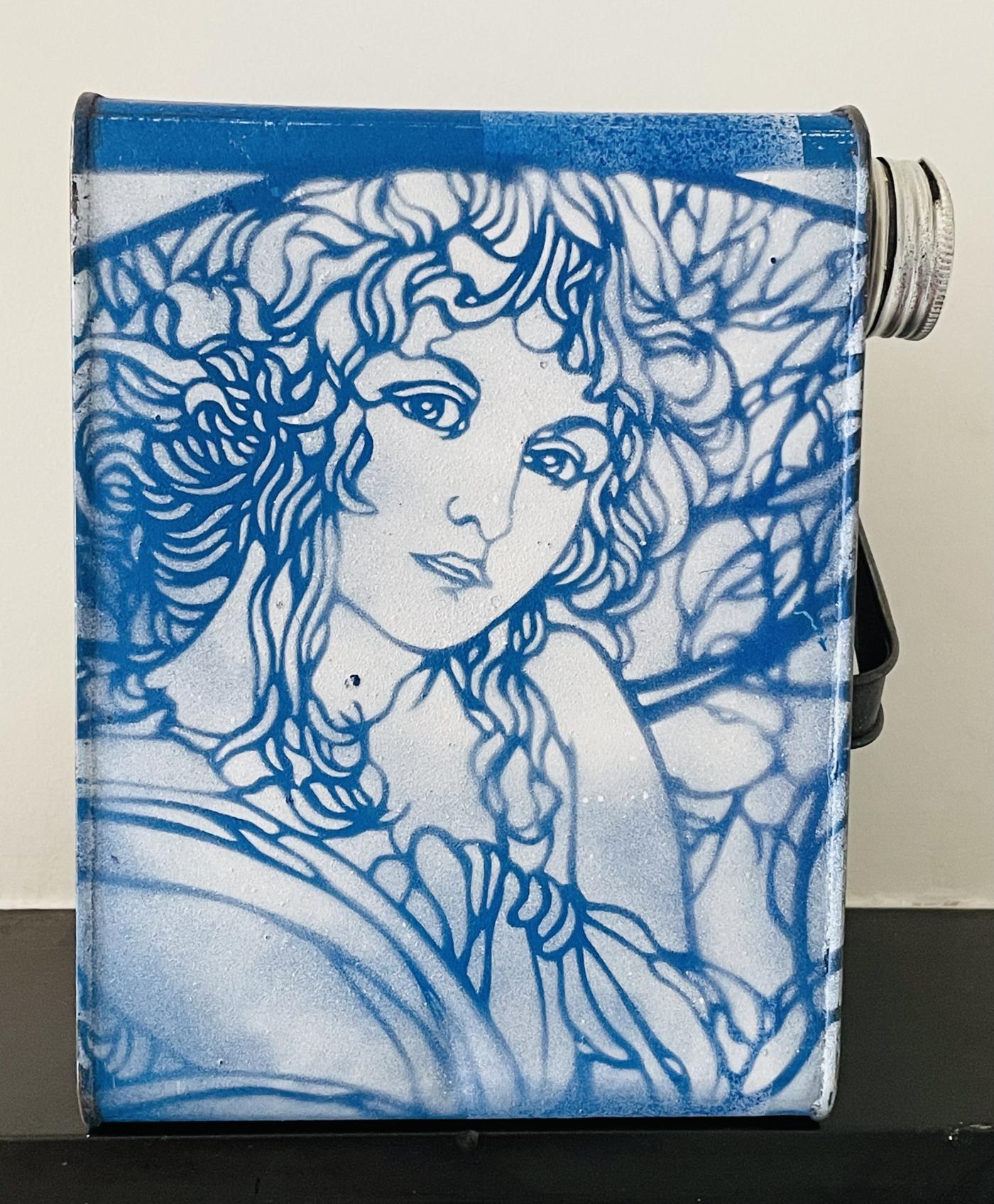 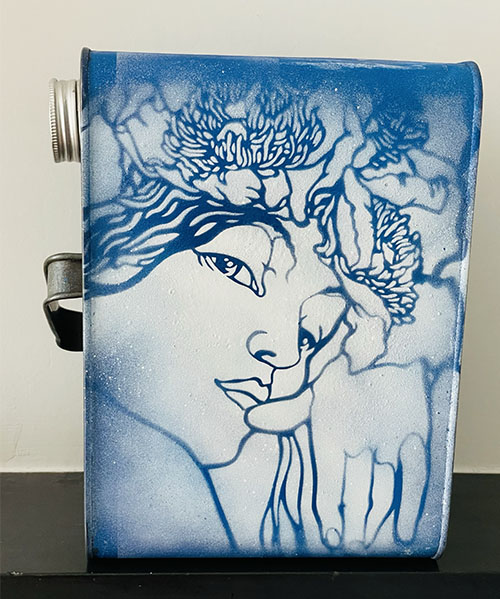 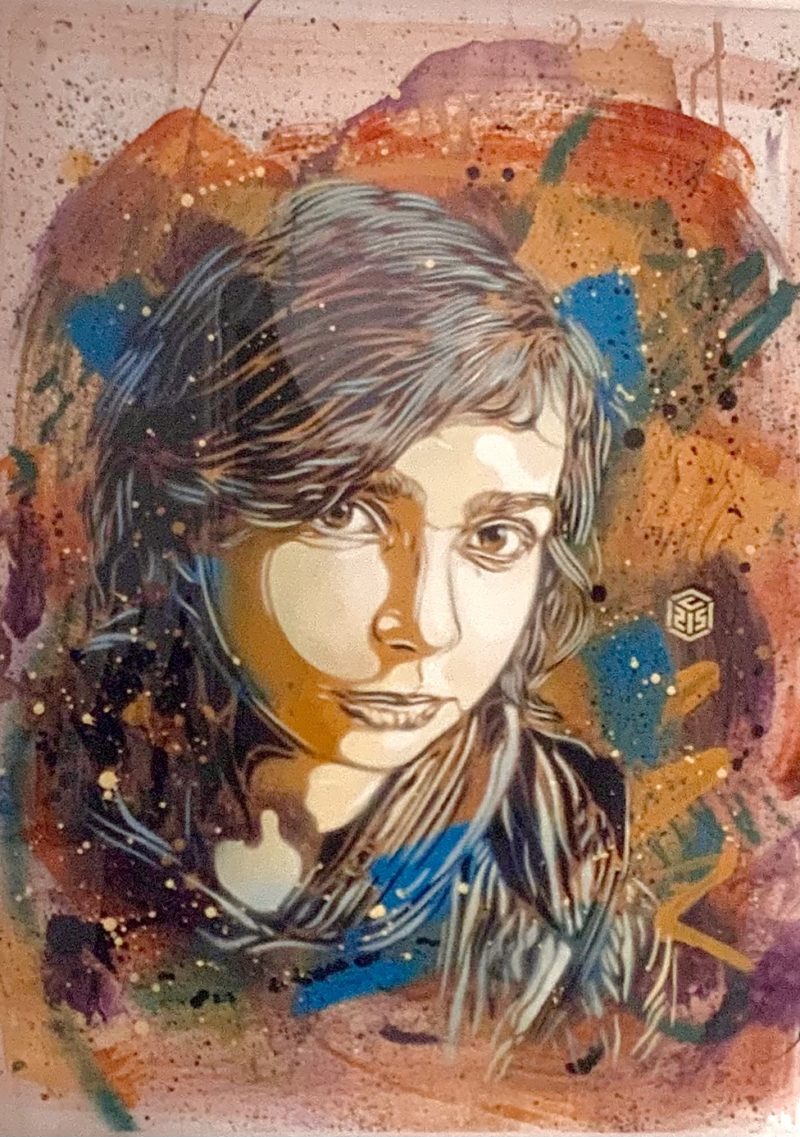 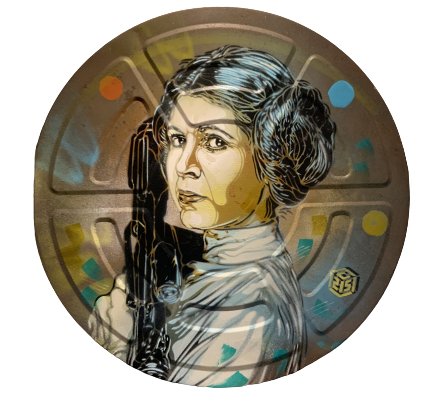 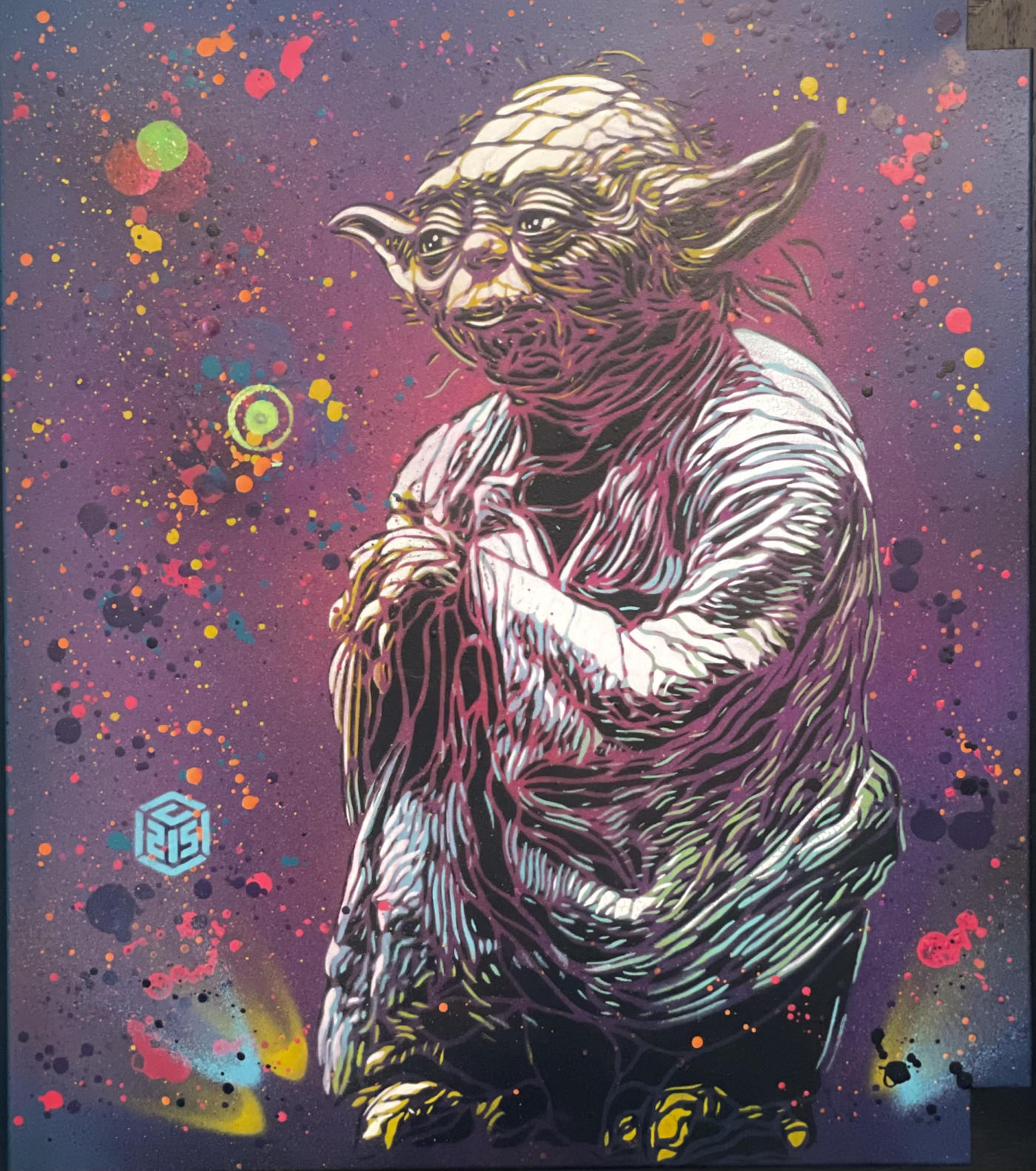 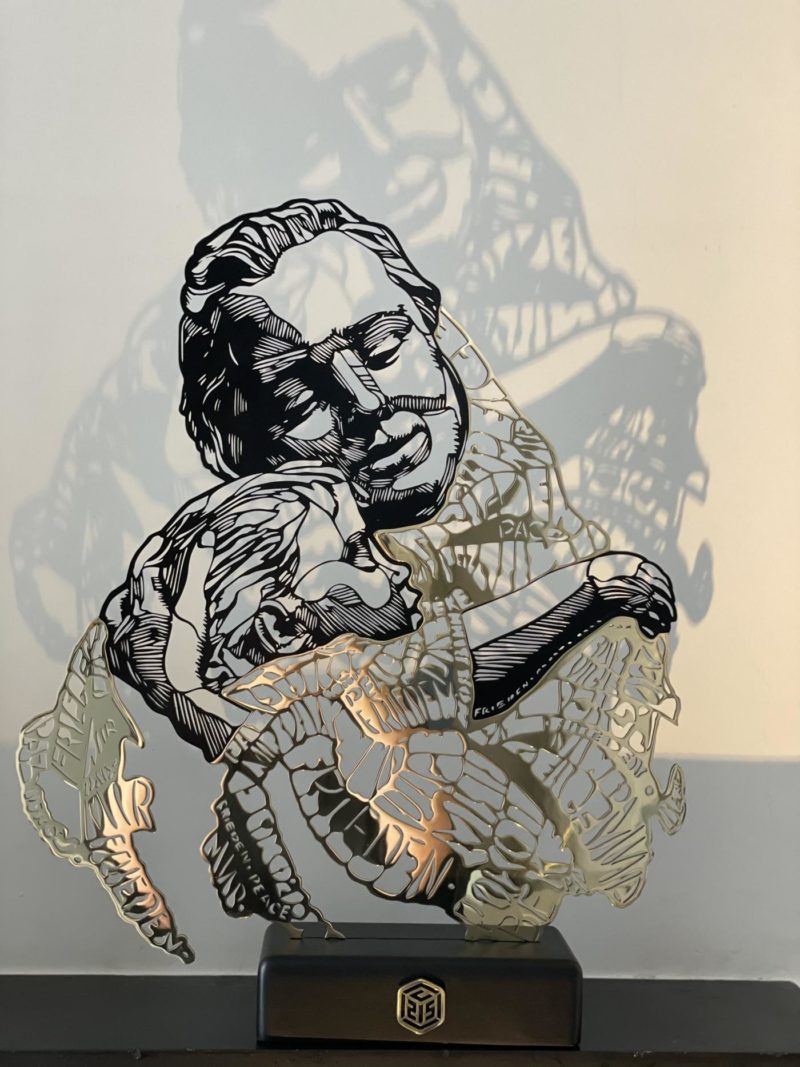 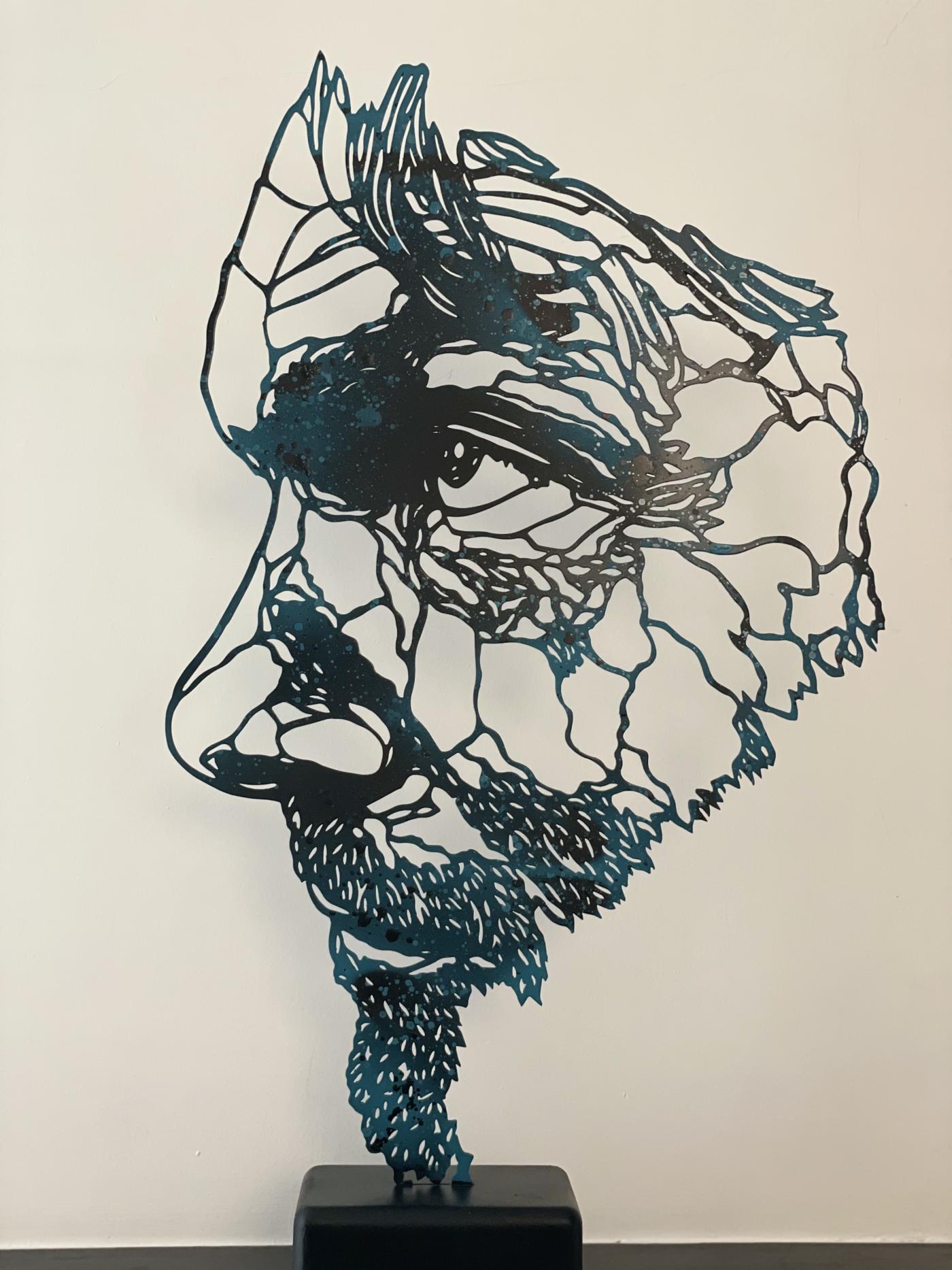