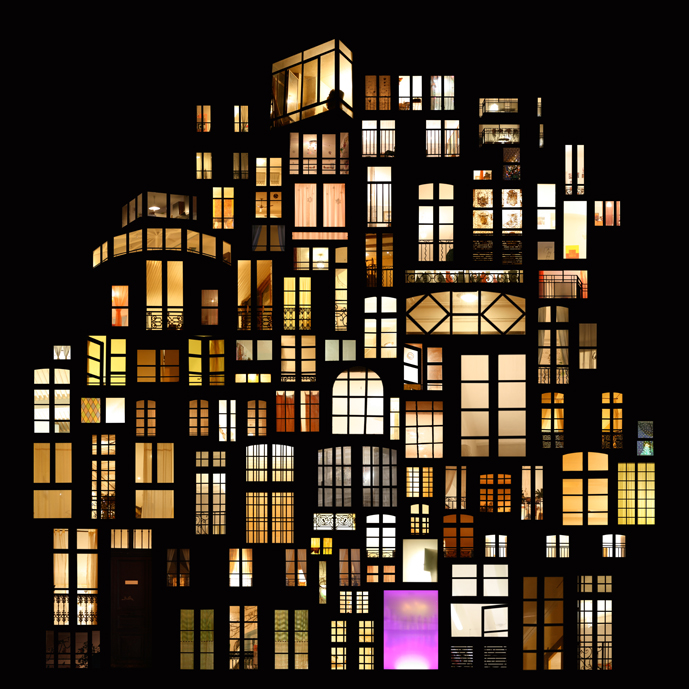 Anne-Laure Maison was born in Lyon in 1979, she lives in Paris.
After graduating as a space designer at the Beaux-Arts in Toulouse, she worked in an architectural agency. Then she decides to devote herself exclusively to his artistic practice after his residency at the “Pavillon du Palais de Tokyo” (2004-2005).

Fascinated by the way humans live in this world and deeply inhabited by her own surname, “Maison” (“home”) all her work is about architecture, the relationship between man and the built , the  way he appropriates it …
Her series of collages “Woman-House”, questions the image of the contemporary woman, strong, free and autonomous, able to carry her own architecture… her house. Proud of what they are and claiming their emancipation, these allegories are displayed on the walls of the cities that Anne-Laure crosses. 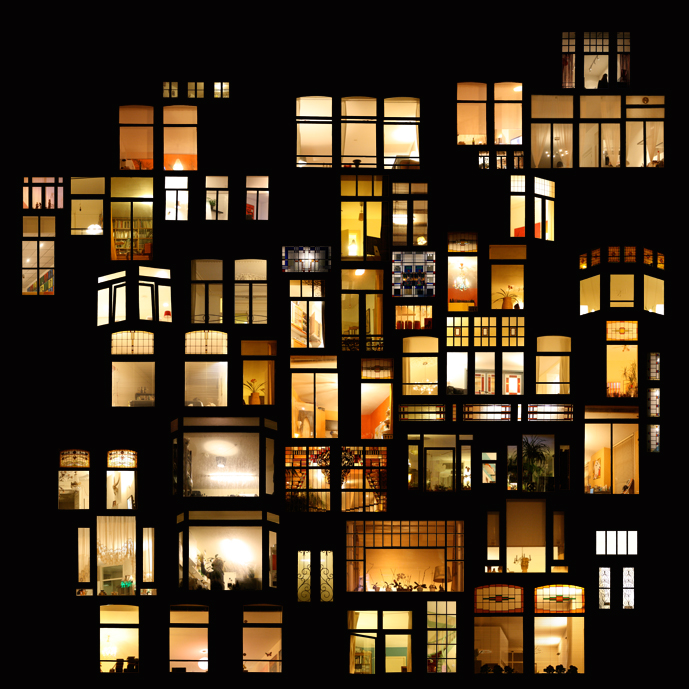 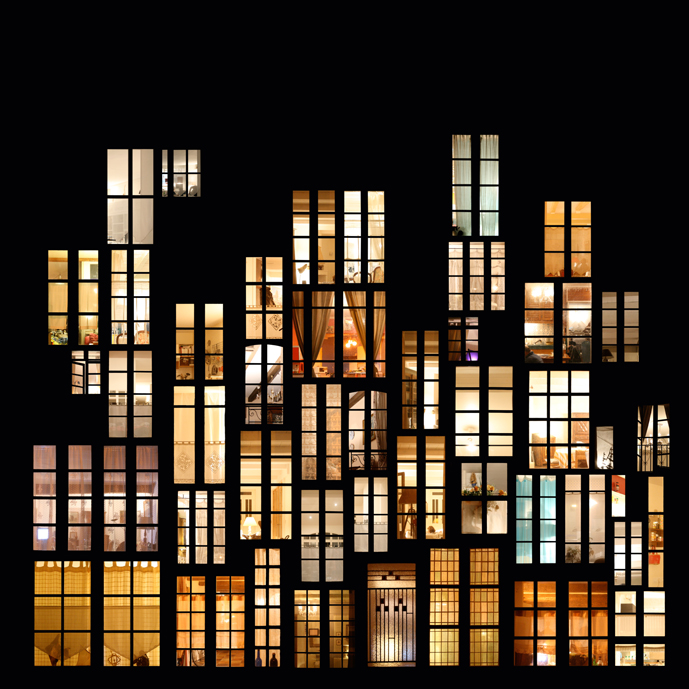 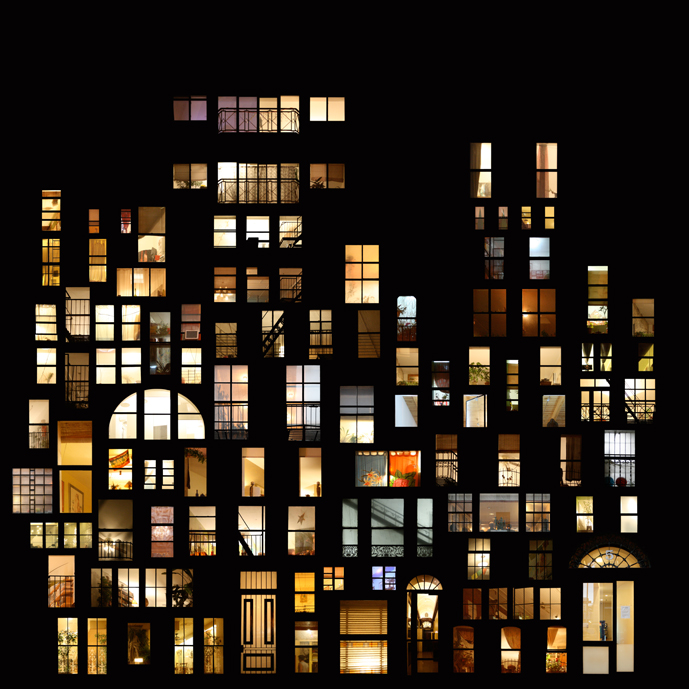 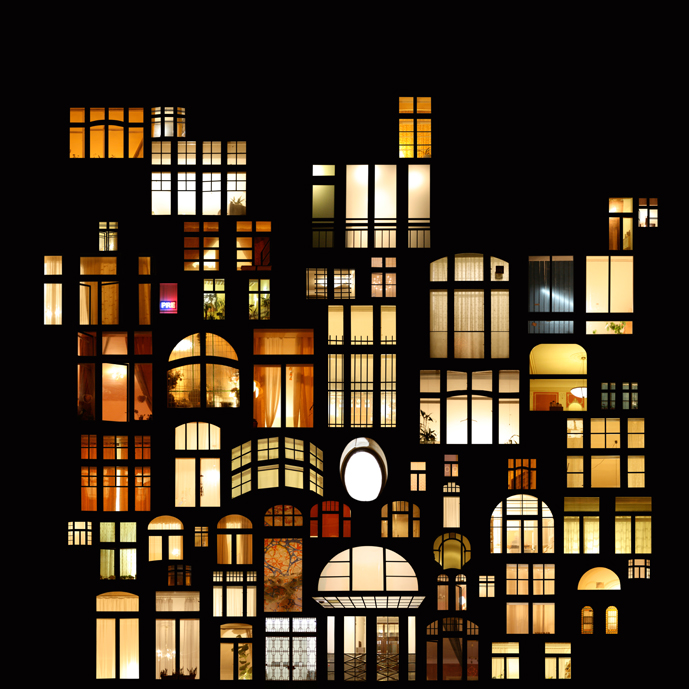 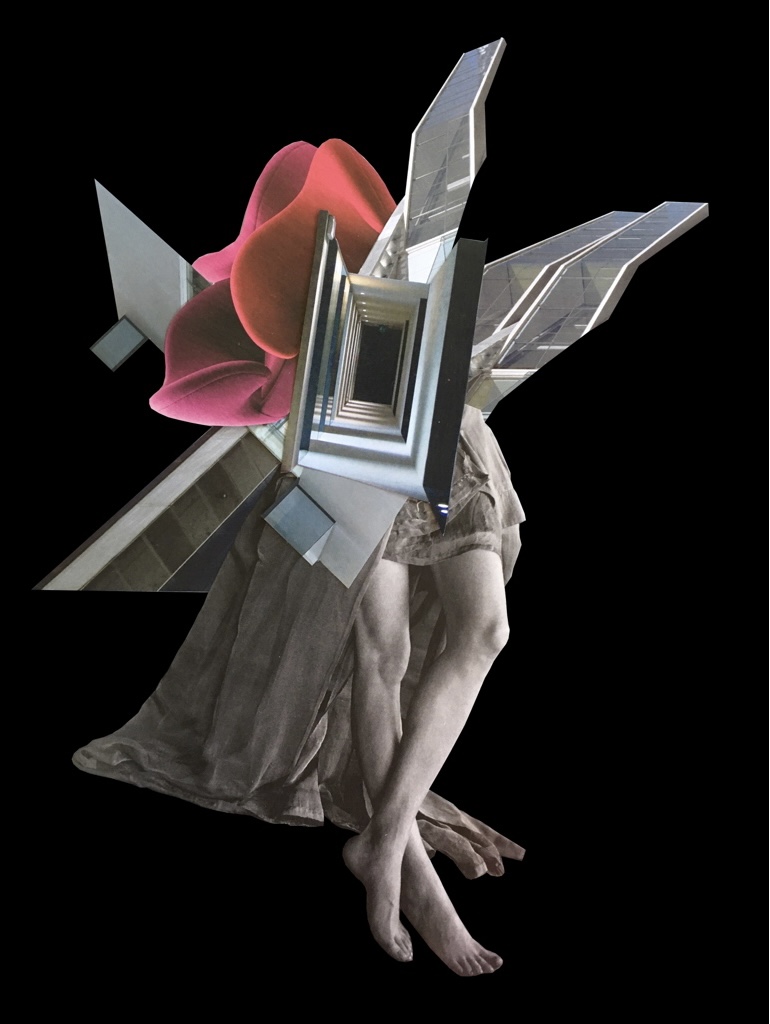 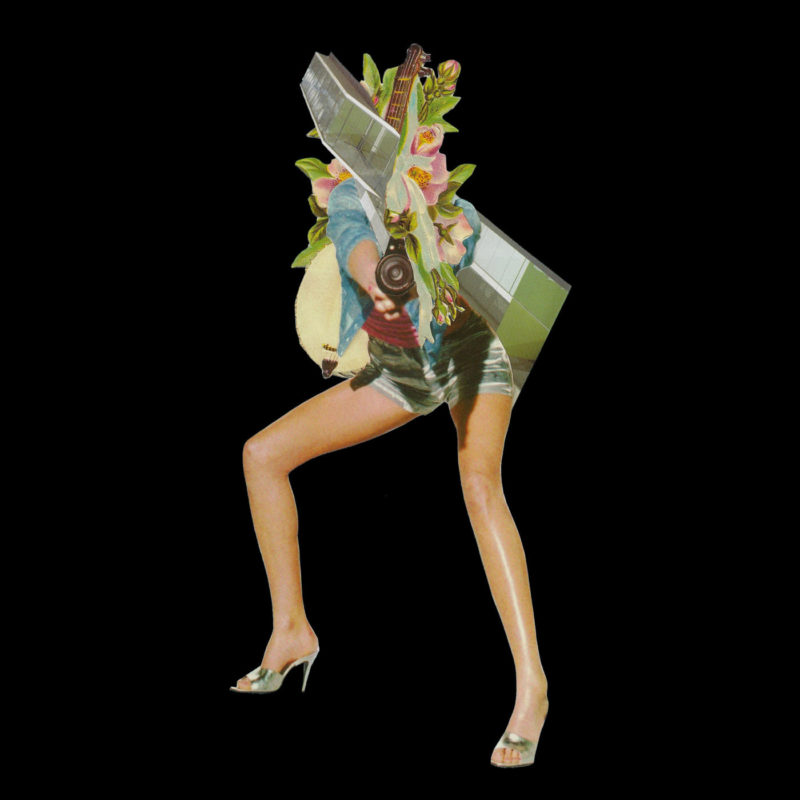 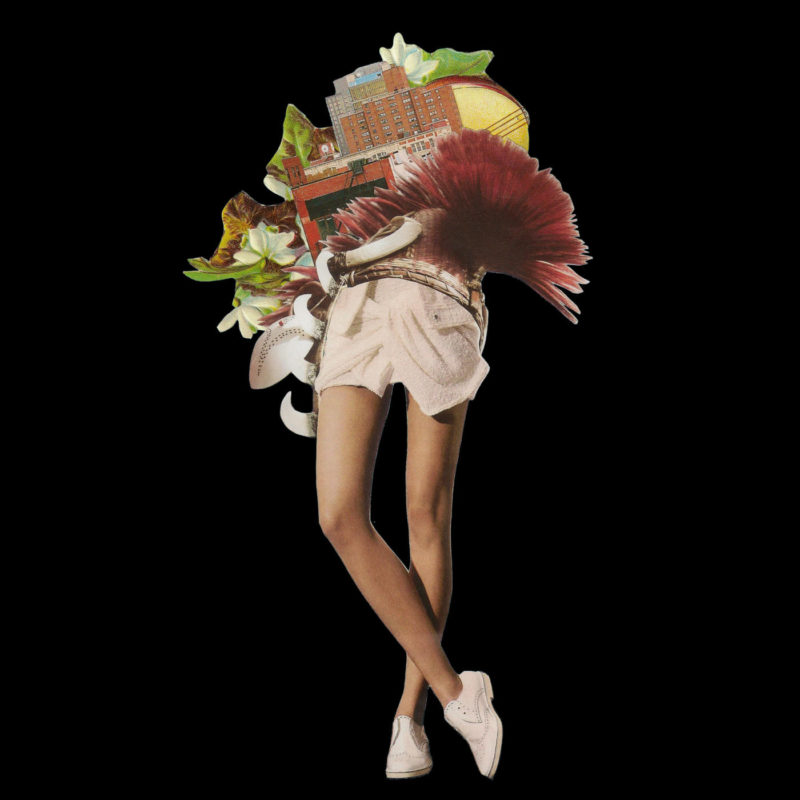 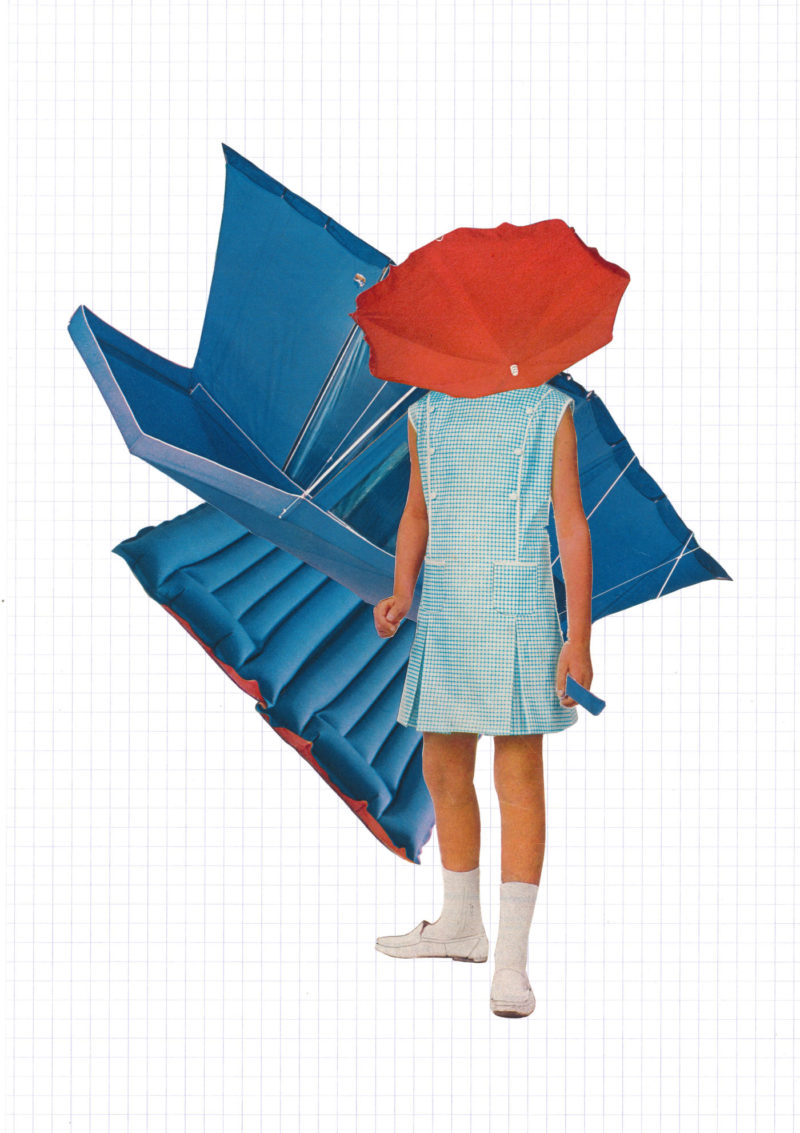 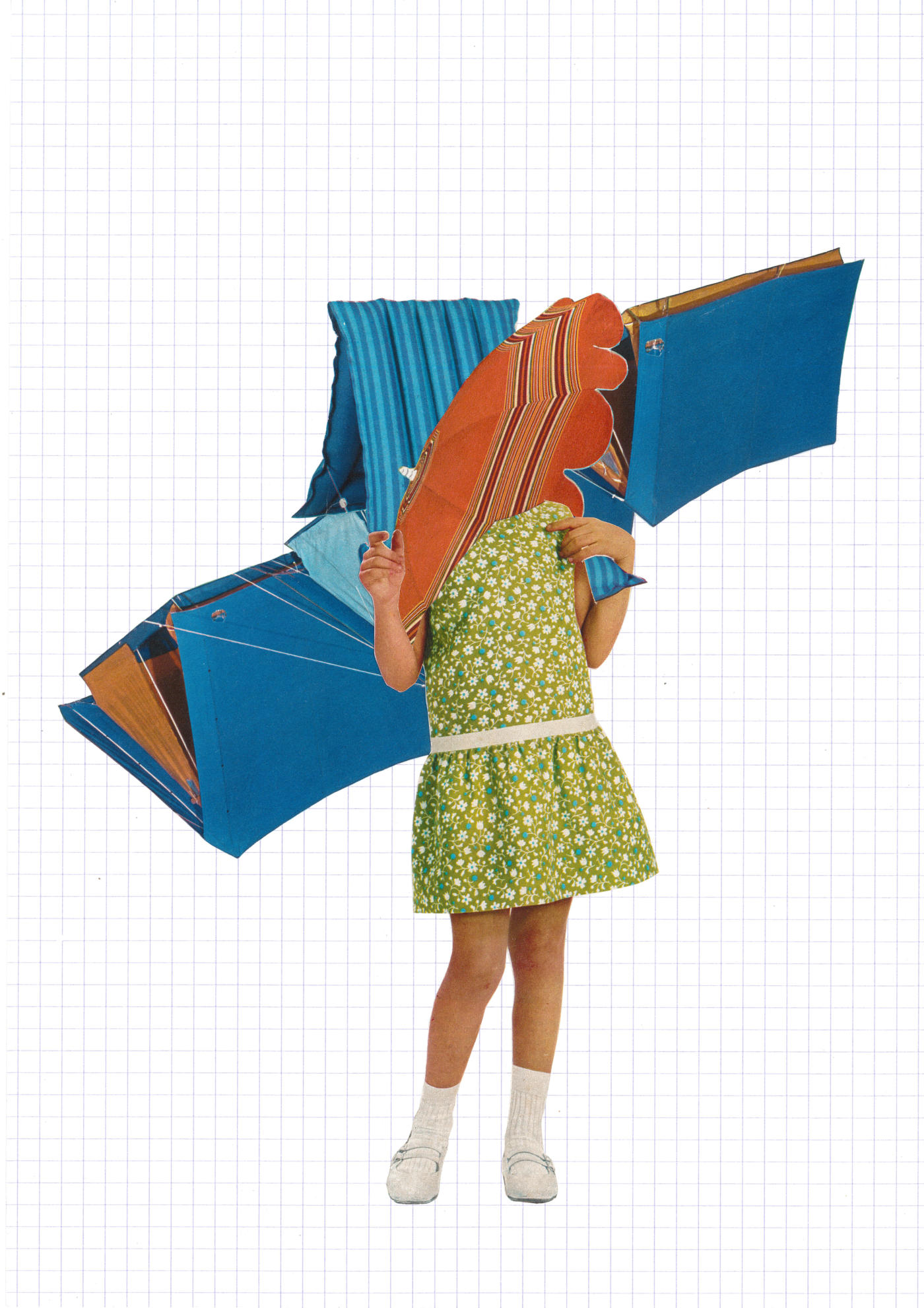